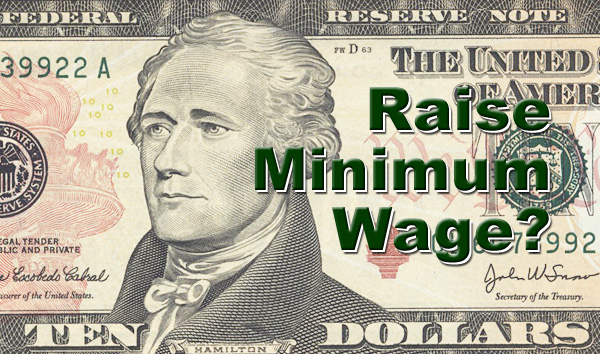 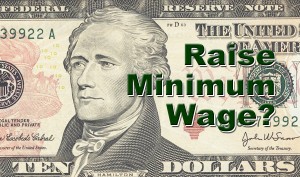 In his State of the Union speech, President Obama suggested raising the minimum wage for American workers from $7.25 to $9 per hour.

According to an inflation calculator, the minimum wage paid to American workers has not exactly kept up with inflation over the years.

Raising the minimum wage becomes a complicated matter when trying to measure the affect on business owners and any potential harm the move might cause them, not to mention a possible slow-down in hiring due to labor cost increases.

The future of Obama’s plan in Congress looks bleak, as Republicans immediately took aim at the idea.  However, 19 states already require a higher minimum wage than the national rate.

Currently in the Iowa Legislature, there is a bill being discussed in subcommittee  for an act to increase the state minimum hourly wage and to provide subsequent increases by the same percentage as the increase in federal social security benefits.

The Iowa House of Representatives is controlled by Republicans.

The Iowa House looked at a bill in 2012 that would have raised the minimum wage for Iowa workers to $10.o0 per hour but it never made it out of committee discussions.