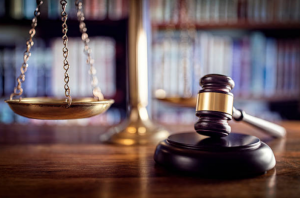 James Nhan, 23, from Orange City, Iowa, was convicted of one count of manufacturing anabolic steroids, which are Schedule III controlled substances.

In a plea agreement, Nhan admitted that, from late 2014 until December 15, 2015, he manufactured anabolic steroids and intended to distribute some of the steroids to various customers. In December 2015, law enforcement executed a search warrant on Nhan’s residence and seized numerous vials containing anabolic steroids, as well as laboratory equipment, packing material, labels, and sheets of papers listing the names and addresses of individuals who had purchased or intended to purchase anabolic steroids.