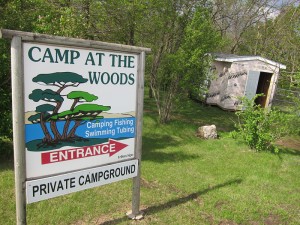 According to the Cerro Gordo County Sheriff’s Office, on June 21st, 2014 at approximately 8:00 PM, deputies with the Cerro Gordo County Sheriff’s Office were dispatched to Camp At The Woods in Rock Falls, IA for an unresponsive male who was in the river. When law enforcement arrived on the scene, the male was out of the Shell Rock River, and still unresponsive. 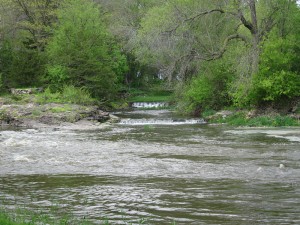 Shell Rock River at Camp at the Woods