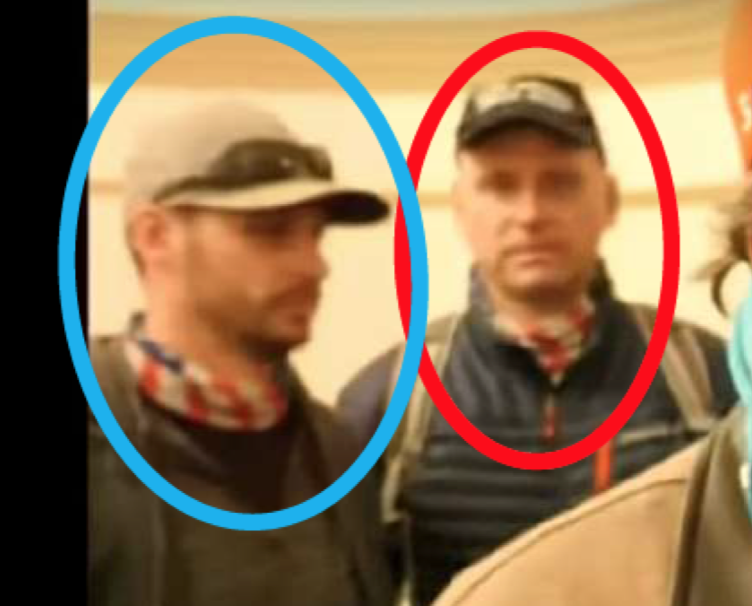 WASHINGTON, D.C. – A former St. Ansgar man and his son, arrested and charged for storming the U.S. Capitol on January 6, 2021 after tipsters turned them in for bragging about the attack in social media posts, have entered guilty pleas to felonies.

Various tipsters to the FBI alleged that Daniel Johnson and his father Daryl Johnson were inside the U.S. Capitol Building on January 6, 2021, were among the treasonous, deadly rioters attempting to overthrow Democracy.

Daryl Johnson, of St. Ansgar and his son Daniel, of Austin, Minnesota, entered guilty pleas on Tuesday to felony charges of civil disorder. They await sentencing on April 12, facing as much as five years in prison and a $250,000 fine.

The walls are closing in on Donald Trump

The January 6 Commission is rooting out the rioters and those who whipped them into a frenzy, possibly including elected leaders at the very top of the food chain.  Republican Rep. Liz Cheney recently said, “The investigation is firing on all cylinders. Do not be misled: President Trump is trying to hide what happened on January 6th and to delay and obstruct. We will not let that happen. The truth will come out.”