This news story was published on December 11, 2021.
Advertise on NIT • Subscribe to NIT 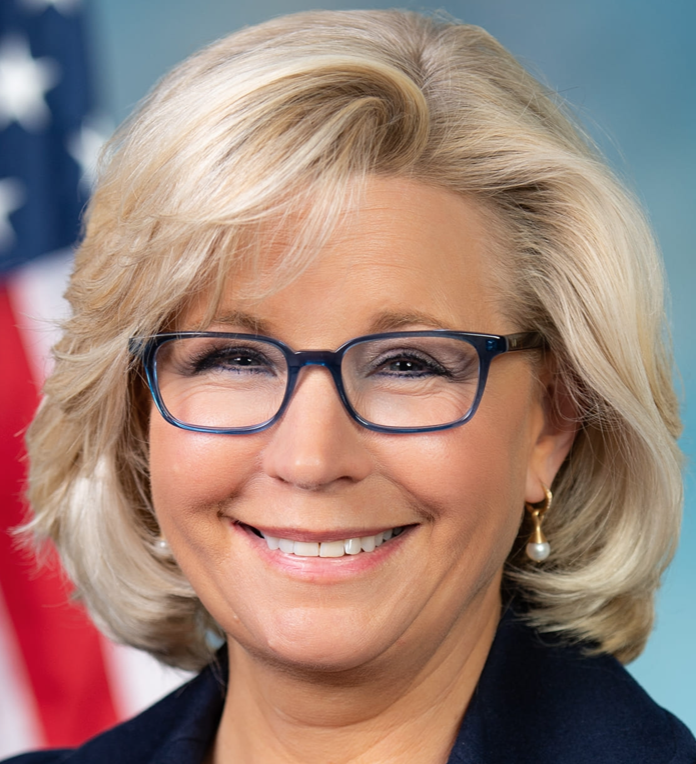 WASHINGTON, D.C. – Congresswoman Liz Cheney of Wyoming this week warned the traitors who stormed and murdered people at the Capitol earlier this year, the Jan. 6 Commission is coming for you.

According to a statement Cheny released on social media:

Thread for those interested in the @January6thCmte’s progress: The Committee has already met with nearly 300 witnesses; we hear from four more key figures in the investigation today. We are conducting multiple depositions and interviews every week.

We have received exceptionally interesting and important documents from a number of witnesses, including Mark Meadows. He has turned over many texts from his private cell phone from January 6th.

We have litigated and won Trump’s executive privilege case in Federal District Court. The Federal Appellate Court has expedited the appeal, and we anticipate a ruling regarding many more Trump White House documents soon.

The investigation is firing on all cylinders.

Do not be misled: President Trump is trying to hide what happened on January 6th and to delay and obstruct. We will not let that happen.

The truth will come out.

On January 6, 2021, a group of crazed lunatics, whose muzzles were frothy with hate and stupidity inspired and directed by Donald Trump and his klan of grifters, stormed the U.S. Capitol in Washington, D.C. They assaulted and murdered folks, destroyed property, and generally committed treason. Justice may loom for these traitors and their despicable leaders, time will tell.

31 Responses to Congresswoman Liz Cheney warns traitors: Jan. 6 Commission is coming for you