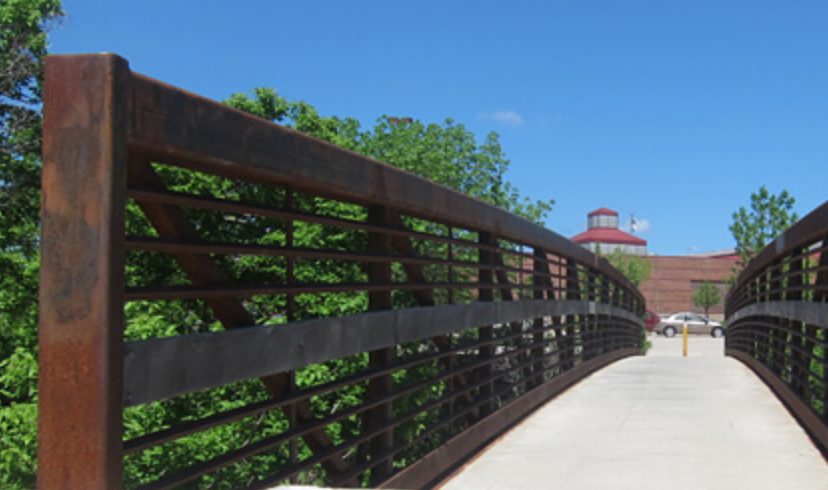 However, on Monday, the Cerro Gordo County Treasurer’s Office announced that they received notice that three of the four checks issued by Southbridge Mall Realty Holding, LLC for the delinquent real estate taxes and interest on the buildings and improvements known locally as Southbridge Mall were returned for non-sufficient funds.

In anticipation of this possibility, the civil action was dismissed without prejudice so that it may be brought again.

“Our attorneys will be refiling the civil action with additional claims for punitive and exemplary damages as allowed by Iowa law.
On advice of our attorneys, my office will have no further
comment on this pending matter.”

The City of Mason City is looking to install $12 million arena and $1+ million music pavilion in Kohan’s mall, paid for by general obligation bonds backed by city taxpayers.