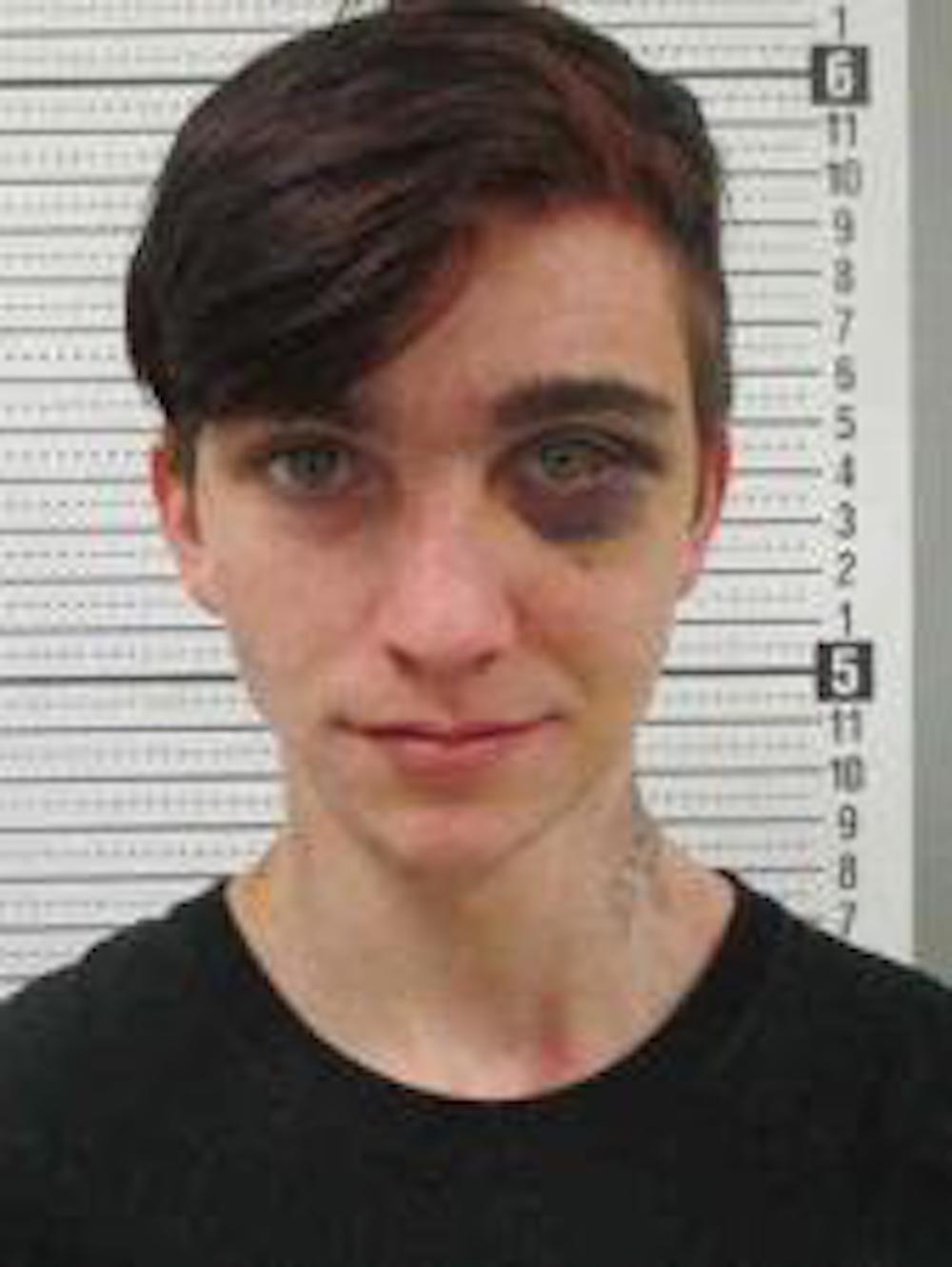 WEST UNION, IOWA – Not a great idea to drive to a jail with no license, meth and warrants out for arrest, a trio of Iowa pals found out when they tried to pick up a comrade from incarceration.

The incident unfolded on the afternoon of June 25, 2021, when at 1:30 PM that day, 21-year-old Brandon Lee Fox, of Oelwein drove to the Fayette County Sheriff’s Office to pick up an inmate who was being released. Upon investigation, it was discovered that Fox had a suspended Iowa driver’s license, but fled the scene before a deputy arrived. Deputies located Fox’s vehicle being driven by 21-year-old Makayla Rose Cox of Oelwein at the intersection of Highway 150 and 190th Street. Further investigation found Cox to have a barred driver’s license. A passenger in the vehicle, 32-year-old Kurtis Wayne Shasteen of Oelwein was also wanted out of Fayette County for a probation violation.

The three subjects were arrested and taken to the Fayette County Jail.

Shasteen and Fox were also charged with Possession of Controlled Substance (Methamphetamine).