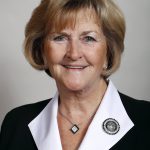 This week we took another disappointing vote on funding for our public schools.  What used to be called Allowable Growth is now referred to as State Supplemental Aid  or SSA.    The SSA for Fiscal Year 2019 has been set at 1% in the House bill.  The Senate passed a similar bill Wednesday evening, but with some additional items that will have to be reconciled by the two chambers. 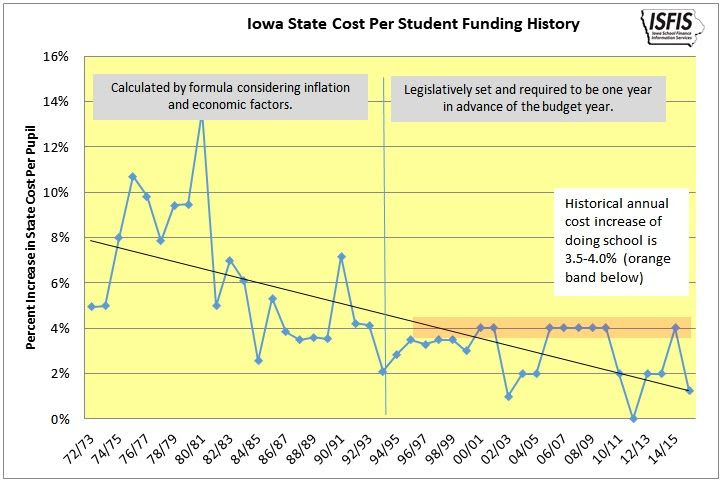 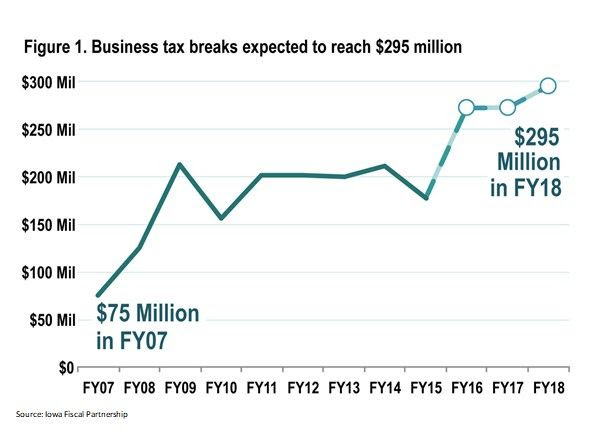 I sponsored an amendment that would have changed the figure to 3% and, with the support of my fellow minority party members, brought to the debate a series of compelling facts and figures such as:

•    Class sizes are being raised all around the state, limiting a teacher’s ability to connect individually with students and vastly raising their workload.  (The majority party has included in their figures all certified employees in the school which results in skewed pupil-teacher ratios.)

•    Property taxes will be raised in many communities as a way to make up some of the difference.

•    Investment in Iowa’s schools has been the lowest in our state’s history for seven of the last eight years.  Iowa’s per pupil funding is now $1,111 below the national average.

•    In addition to raising class sizes, this chronically low funding has forced districts to close schools, fire teachers, delay updating textbooks and critical technology and hasten the retirements of some of the most skilled and experienced teachers.

Needless to say, my amendment failed along a party line vote and the bill passed – also along a party line vote.  While the majority party claims we cannot afford to more fully fund our schools, the budget shortfall is mainly due to ever-rising corporate tax giveaways.  These companies are going to be demanding a skilled workforce.  Where will that come from if we continue to shortchange our schools?

Next week will mark the first deadline set to winnow the number of bills that will continue to be eligible for debate and passage this year.  We will have a heavy schedule of committee and sub-committee work  in order to move bills along through the legislative process by February 16.  It is my hope that some of the more frivolous bills will die while we work to advance those that are important to the lives of Iowans.