Legislation introduced to rein in hidden fees in prepaid cards 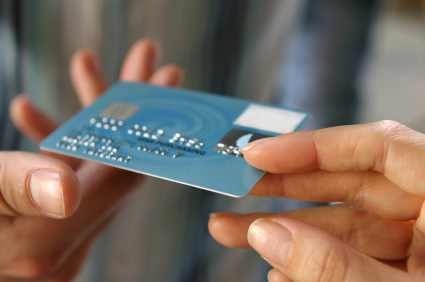 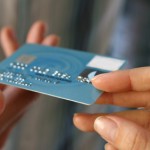 “I want to caution consumers who are considering prepaid cards for their last-minute holiday shopping to be careful, because the cards too often come with a mountain of hidden fees and few consumer protections,” said Senator Menendez. “I am reintroducing this legislation to give prepaid card users guaranteed federal consumer protections similar to those debit card users enjoy—for example, protections if a card is lost or stolen—and prevent card companies from hiding behind the fine print to raise their bottom lines at the expense of responsible consumers.”

A typical consumer is likely to pay about $340 per year in fees on a prepaid card, and inexperienced consumers fare worse – paying an average of almost $400 per year in fees – according to a study by Pew Charitable Trusts last year. The study also found that some of the cards with the most expensive fees can cost consumers almost $1,300 per year.

With prepaid cards increasingly being used to deliver employees’ wages (payroll cards) and government benefits, the bill also protects consumers’ ability to choose the form of payment that works best for them and offers them the lowest fees.

The Prepaid Card Consumer Act of 2013 was co-sponsored by Sen. Richard Blumenthal (D-CT). Click here to download the full text.

In addition, the Prepaid Card Consumer Protection Act of 2013 would direct the Consumer Financial Protection Bureau to issue regulations within 12 months of enactment, as well as a study within 12 months to determine the benefits to consumers of prepaid cards versus traditional bank accounts or other substitutes.