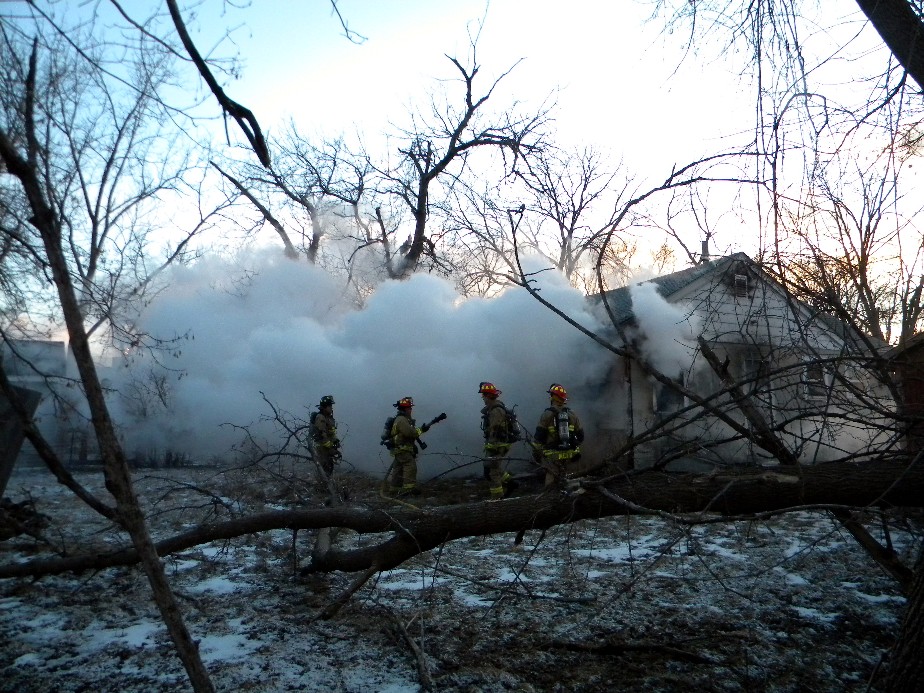 MASON CITY – A house fire reported Thursday evening in Mason City has now been ruled arson and two juveniles have been charged.

Thursday at about 5:15 pm, the Mason City Fire Department responded to a house fire at 1619 South Wilson Ave.

According to police, as officers were clearing the area where the fire took place, a suspicious subject call came from Cresswell Repair located at 1308 South Taft Ave. Officers located two juveniles inside a vehicle at the location. The juveniles were runaways from Francis Lauer Youth Shelter and admitted to setting the house on fire. The juveniles also admitted to attempting to steal the vehicle they were found in. One juvenile attempted to flee but officers detained him.

The two juveniles, both from Mason City, arrested were:

Both teens were sent to the Waterloo Detention Center. The investigation is on-going and more charges are possible.

This fire was also extinguished and fire fighters removed the ceilings from the room where the original fire had been, as well as from the hallway and kitchen to remove as much insulation as possible.

The house is owned by Diane Kraling of Mason City. The house was unoccupied at the time of the fire and there was no utility service to the property. Fire Marshal Mark Christiansen investigated the fire and determined that it was intentionally set. Further investigation has been referred to the Mason City Police Department.

Anyone with any questions regarding this fire or the investigation is referred to the Mason City Police Department.