The Top 7 Toddler Movies The Whole Family Will Love It

When we decide to relax with a good movie on Sunday evenings, choosing the right title is not an easy task, even if we will enjoy the achievement ourselves. Choosing a movie for the whole family is an even bigger challenge because there aren’t many that can satisfy the tastes of different generations. That’s exactly why we made a list of 7 titles that will be equally exciting for children and adults.

Regardless of whether your little ones are new to feature films or watch them a lot, you’re sure to find at least one movie below that you can watch together. 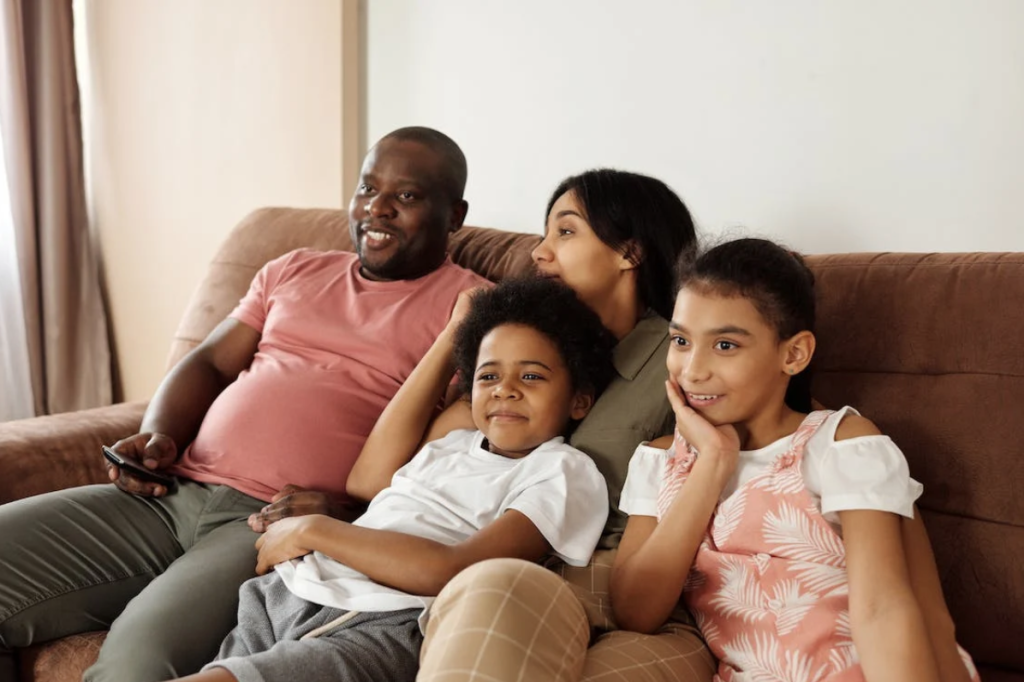 If you want your child to learn something about true friendship and its value, let them watch the movie “Christopher Robin”. The movie takes you into an adult world where the former boy and friend of Winnie the Pooh, Christopher, has a job and a family but is unhappy. Things take a turn for the worse when Winnie the Pooh comes to Christopher to ask him to come with him on another adventure.

Snoopy is one of the favorite cartoon characters of children born in the seventies and eighties. He is still a frequently used character in the fashion industry, and you can find pajamas from most brands with his character on them. Many people associate a child’s attachment to a blanket with the character of Charlie Brown. However, Snoopy’s kids don’t have much of a chance to watch right now. It is no longer shown on television, but you can find it on online platforms for animated films, and you can learn more here regarding them. We hope that the most famous feature film with this dog – Snoopy, Come Home, will soon experience repeated glory, perhaps in a refreshed old version. If anything, for the sake of us older people, who would love to watch it again.

There are many Disney cartoons that are true classics, and children still adore them today. If some of them have not seen them, they probably have one of the editions of Disney fairy tales issued with illustrations from these cartoons. True treasures of their time, but also today. Some of them got various more or less successful game versions and sequels, and most of them are just as beautiful as they are – in their original form.

Shrek is the opposite of what we’re used to. He is not a handsome prince. Everything is the opposite of previous animated films. Younger children probably can’t understand it properly, but there is no upper age limit for watching this movie. It will surely make you laugh to tears. And the Oscar award for the best-animated film of that year also speaks of how great it is. 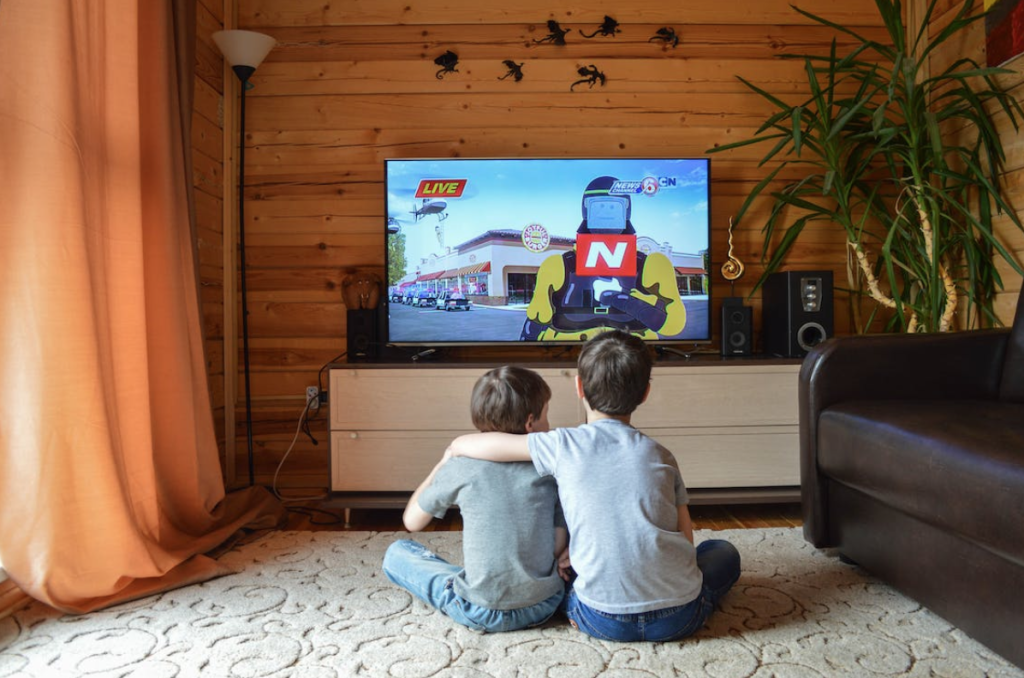 At first glance, many children refused to start watching cartoons, but then they started to adore him. The way in which the existence of nightmares in children and how to deal with this fear is explained is very interesting. This animated film has a sequel showing in 2013, and it is also an Oscar winner.

There is probably no boy who at some point did not want to have at least a t-shirt or a notebook with Munja. The character of Lightning McQueen has become recognizable and very impressive, although he himself is neither a hero nor a positive person during the first part of the cartoon. “Cars” also received two sequels, although they did not have such high ratings and popularity, especially not the third part.

It could be said that the opposition to the typically boyish cartoon “Cars” is precisely “The Frozen Kingdom”. Girls still want to be Elsa or Anna, and various accessories with their images are sold all over the world. This animated film has earned its popularity and place among the best cartoons because it glorifies the love between sisters as great and real. He won 2 Oscar awards.

We believe you will have many more movies to add to this list, like Sword in the Stone, Rio, How to Train Your Dragon, and more. But let these be your guidelines to get you started. We do not doubt that you and your youngest will enjoy it equally. In this way, you will all enjoy it at the same time, and the children will remember these moments for a lifetime.