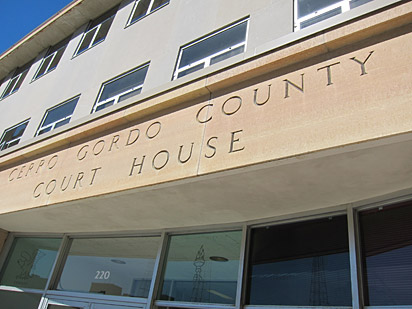 DES MOINES — The Healthiest Iowa Initiative today announced locations and details for the “Medicaid Madness” tour that will take place tomorrow, Wednesday, March 27th. The events, which will educate Iowans about Medicaid expansion and ask them to contact Governor Branstad to support Medicaid expansion, will take place in Waterloo, Davenport, Mason City, Ottumwa, and Cedar Rapids. More information about the Healthiest Iowa Initiative can be found at www.healthiestiowa.com.

Accepting Medicaid expansion would cover an additional 150,000 Iowans – uninsured young adults, veterans, the working poor, and mentally ill. Although he has objected to expansion because of a potential failure on the part of the federal government to honor its commitments, Governor Branstad’s alternative plan costs Iowa more and still relies on the federal government for funding. Full details of the Governor’s plan have not been released, but reviews of the limited information that is available indicate that the Governor’s proposal would cost the state more while providing fewer Iowans with the health security they need.