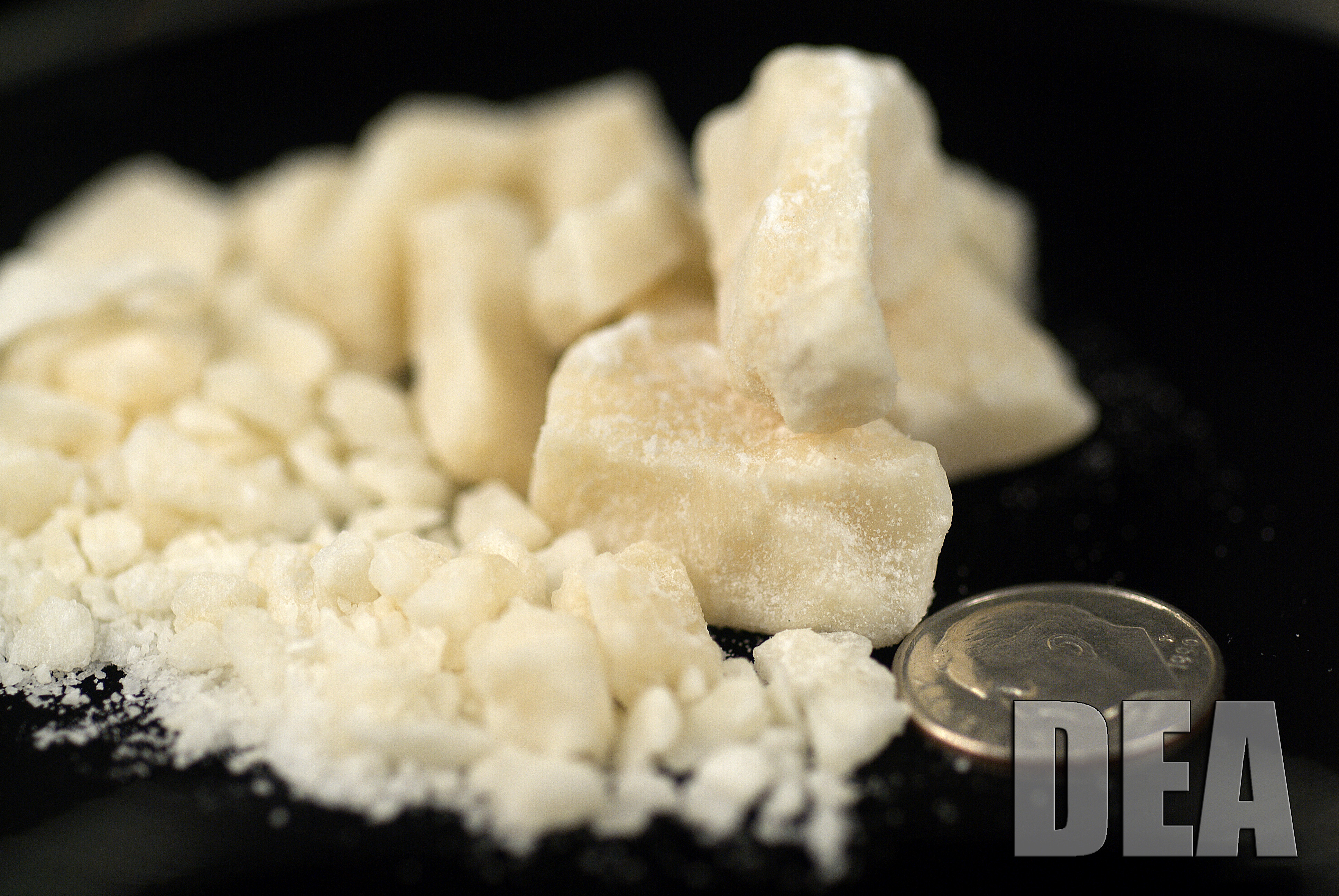 CEDAR RAPIDS – A Waterloo college student who was selling crack cocaine was sentenced on March 26, 2013 to seven years in federal prison.

Ryan Stevenson, 25, from Waterloo, Iowa, received the prison term after a November 7, 2012 guilty plea to the distribution of crack cocaine.

At the guilty plea, Stevenson admitted he distributed crack cocaine in January 2012. The distribution was one of multiple crack cocaine sales made by Stevenson to a confidential informant. Stevenson’s two-year old child was present in his home during one of the sales.

Stevenson was sentenced in Cedar Rapids by United States District Court Chief Judge Linda R. Reade. Stevenson was sentenced to seven years’ imprisonment, which was ordered to run consecutive to a sentence Stevenson received in state court for an OWI conviction. A special assessment of $100 was imposed. He must also serve a three-year term of supervised release after the prison term. There is no parole in the federal system.

Stevenson is being held in the United States Marshal’s custody until he can be transported to a federal prison.

The case was prosecuted by Assistant United States Attorney Justin Lightfoot and investigated by the Iowa Division of Narcotics Enforcement.