Drunk driver stopped at night with no headlights

On Thursday night, August 28 at about 9:13 PM, a Mason City police stopped a car driving at the 800 block of North Eisenhower Avenue with no headlights. After an investigation the officer determined the driver, 28-year-old Nathaniel Dean Johnson, was intoxicated, and placed him under arrest. Johnson’s breath test came back at 0.203 and 0.202 on the second test. The legal limit is 0.08.

Johnson was taken to jail, booked and later released as he awaits an preliminary hearing on September 12, 2014. 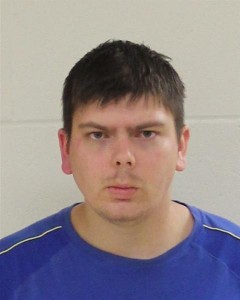 2 Responses to Drunk driver stopped at night with no headlights