MASON CITY – Police questioned several people for drinking at Big Blue Friday afternoon and discovered one man intoxicated under a pier before taking him to jail.

Police rolled through the Big Blue and Black pit area of Ray Rorick Park Friday at about 5:30 PM and spotted people that seemed to be drinking, an investigator told NIT.  Several people were tested with a breathalyzer.  One man, Jose Argueta Trujillo, was under the main pier at Big Blue and was brought out and tested and found to be intoxicated.  He was arrested on a charge of public intoxication and  taken to jail.

Police said that no alcohol is allowed at the Big Blue and the Black pit. 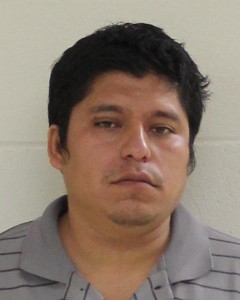 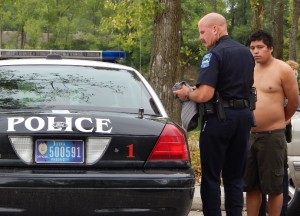 Waiting for his ride in the backseat 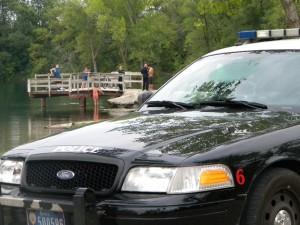 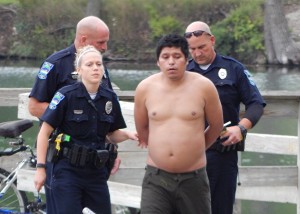 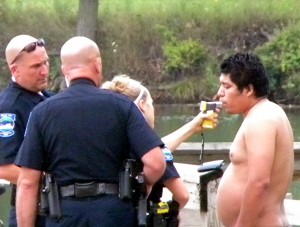 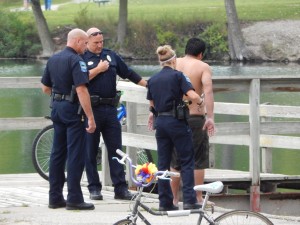 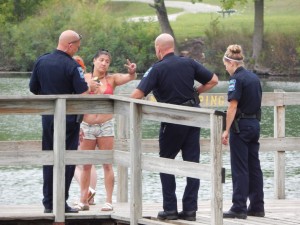