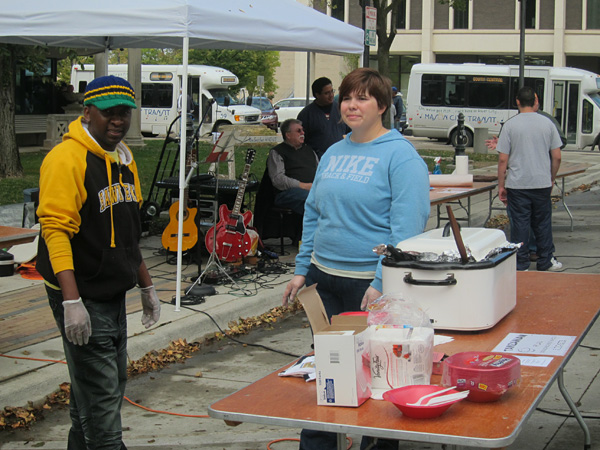 MASON CITY – Covid-19 has claimed another casualty, as organizers of Mason City’s Ethnic Lunch By Central Park announced they would have to call off the event this year.

The North Iowa Diversity Appreciation Team (NIDAT) has partnered with Main Street Mason City for 15 years to put on the “Ethnic Lunch By Central Park” event. Unfortunately, this event (which was scheduled for September 18th) has now been cancelled, due to Covid19. Anyone who wishes to celebrate the diversity of the community may patronize the local ethnic restaurants when you feel safe to do so, organizers suggest.

The public can also check out the NIDAT website at northiowadiversity.org or check out NIDAT on facebook.