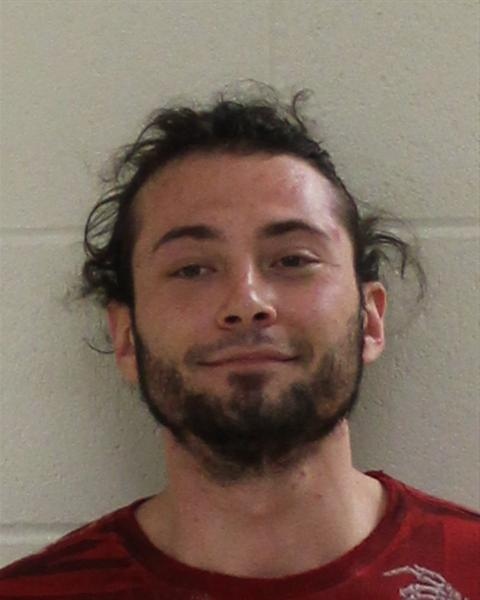 MASON CITY – Taking from retail behemoth Wal-Mart seemed to work so well the first time that they allegedly came back for seconds.

Police said today that Wednesday afternoon, two suspects were arrested for two theft incidents at Wal-Mart in Mason City. At 3:11 PM, Walmart employees reported a male and a female pushed a cart of merchandise out to a truck and fled. Employees got the plate and law enforcement began looking for the truck. In the meantime, employees reported that the same two suspects returned to Wal-Mart in the same vehicle and attempted a second theft by pushing out a cart of merchandise around 4:00 PM, again without paying for the items. Employees were able to retain the merchandise during the second attempt and the pair fled in the same vehicle.

A Cerro Gordo County Deputy located and stopped the truck with both subjects and merchandise from the first theft still inside. Both subjects were arrested. The value of the merchandise in the truck was worth approximately $421.00.