MASON CITY – A Mason City man was arrested at his home this week on a charge of felony domestic abuse.

Kevin M. Carolus, age 49, was arrested March 16, 2014 at 517 North Massachusetts for felony domestic assault involving restriction of the airway (strangulation). The victim was not transported by ambulance, police said.

Carolus still owes Iowa courts $5,214.11 from a conviction over ten years ago for felony D eluding and felony D third offense operating while intoxicated. The courts appear to have given up in 2009 on collecting the unpaid amount. 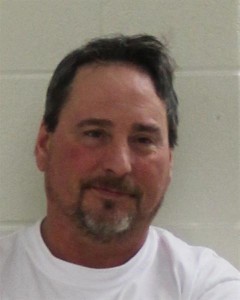