According to police, an officer happened to pass 34-year-old Paige Landon Peyton at about midnight Wednesday, who was walking near Jefferson Avenue and 3rd Street NW. The officer stopped him and discovered that he appeared to be intoxicated. Peyton was also found to be in possession of marijuana and drug paraphernalia. He was arrested on charges of public intoxication and drug possession and taken to the Cerro Gordo County Jail.

Peyton was released on his own recognizance and faces an April 4, 2014 hearing on the drug possession charge and a September 18 non-jury trial on the charge of public intoxication. 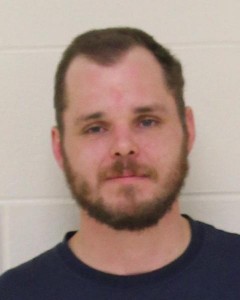