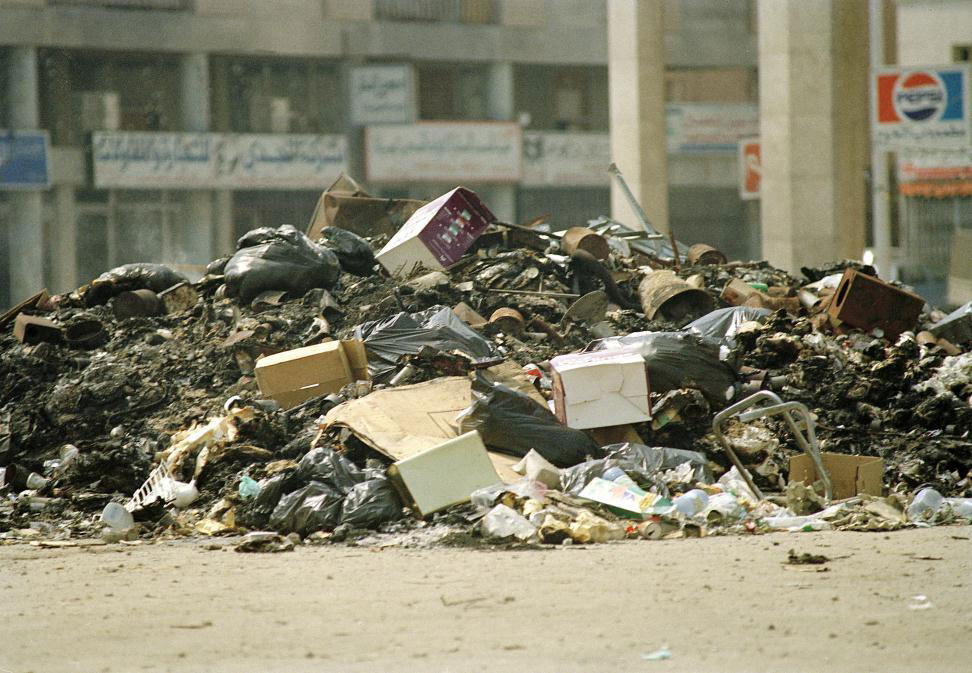 WASHINGTON – A whistle-blower will receive hundreds of thousands of dollars for turning in the company he worked for while in Iraq for ripping-off the US military.

MPRI Inc. has agreed to pay $3.2 million to resolve allegations that it submitted false labor charges on a contract to support the Army in Afghanistan, the Justice Department announced today. MPRI is a Chantilly, Virginia-based company.

“We will not tolerate contractors that bill for work that is not performed,” said Assistant Attorney General for the Department of Justice’s Civil Division Stuart F. Delery. “The Department of Justice will pursue those who do not comply with the terms of their bargain with the government and restore to the taxpayers the full measure of funds falsely claimed.”

The government alleged that MPRI billed for employees who had not worked because they had been granted leave and were out of the country. The alleged false billing occurred between March 2005 and October 2010.

Under its contract with the Army, MPRI was required to provide support to the Army in its efforts to re-design and build from scratch a new Afghan Defense Sector that would establish an Afghan national security system suitable for a modern Western military. Among other things, MPRI was required to provide support for program and financial management, development and implementation of core systems for the Afghan Ministry of Defense and General Staff, intermediate Commands, and sustaining institutions, training in logistics, acquisitions, installation management and intelligence.

“Our job with our partner agencies is to ensure that the government gets what it pays for,” said U.S. Attorney for the Southern District of Ohio Carter Stewart. “Our office will make every effort to ensure that government contractors submit claims in strict compliance with contract terms and take no liberties in the submission of claims for payment.”

The allegations arose from a whistleblower lawsuit filed by Byron Scott Lankford under the False Claims Act, which permits private individuals to bring lawsuits on behalf of the government and to share in the proceeds of any settlement or judgment. MPRI employed Lankford in Afghanistan between 2007 and 2009 as a finance officer and contract support official. Lankford will receive $576,000 as his share of the settlement amount.