The importance of religious pluralism in 2019

This news story was published on November 18, 2019.
Advertise on NIT • Subscribe to NIT 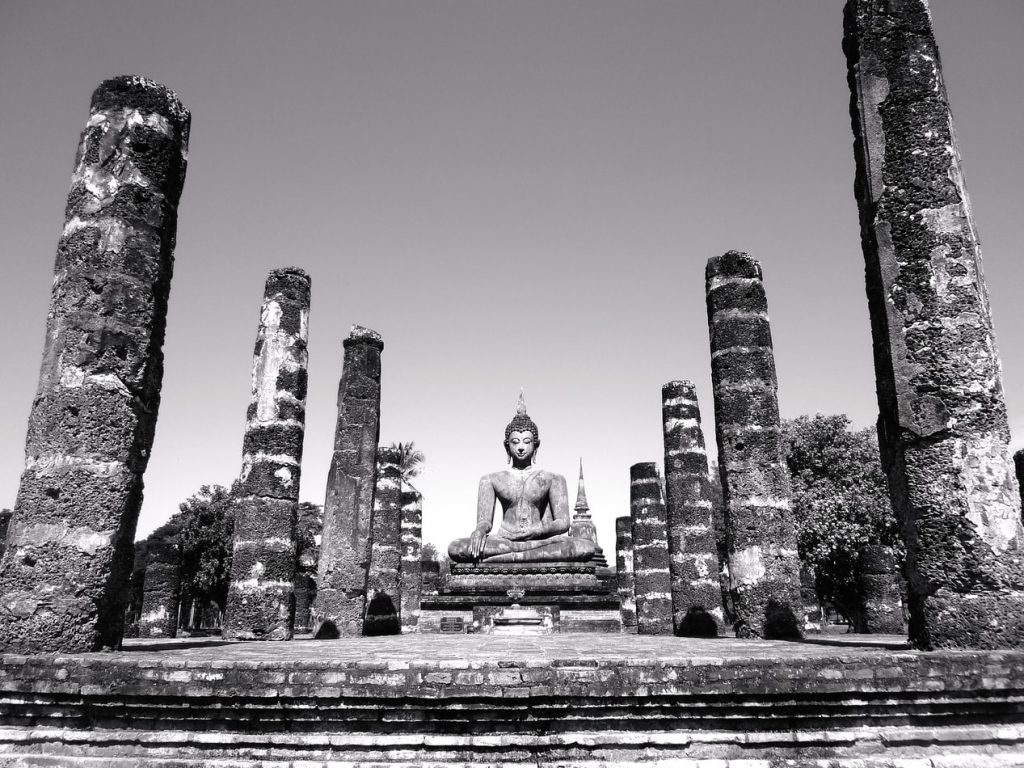 In increasingly divided times, religious pluralism has never been more important. It’s known that many newspapers have different political leanings and agendas; however, sometimes this can result in causing a larger rift between certain communities. In order for religious pluralism to truly exist, a dialogue has to be created outside of newspapers and the wider media.

By encouraging communities to work together, activism can truly start to have an influence. There are many fellowships and charities that exist to help different religious communities build bridges, particularly in areas of conflict. This is vital for providing aid and encouraging peace in fought areas. Without pluralism, unhelpful rumors and topics are allowed to circulate, causing suspicion that can cause people to distrust particular charities. For example, in the International Fellowship of Christians and Jews, there was much talk of ‘Yael Eckstein salary.’ The salary is beside the point when you consider the amazing work that is carried out to aid the communication between two religious communities in Israel. With pluralism, this can be put to bed quickly so that the work being done can continue to do wonders for hundreds all around the world.

It’s no secret that the media has often been guilty of causing unnecessary rifts between societies, particularly those of differing religions. If we only understood other religions through depictions in the media, we would develop a very inaccurate picture of what scriptures actually dictate and what values are held in communities. True pluralism allows communities to talk to each other and find common ground, outside of media’s often unhelpful dialogue.

If there’s anything that is likely to perpetuate ignorance and acts of aggression it’s the lack of knowledge surrounding different communities. By learning about a broader range of religions in schools, you aid the understanding within society. Furthermore, combining education and pluralism, you will inevitably develop a far more harmonious community.

We live in a politically-conflicted world, and sometimes it’s important to remember our basic freedoms. Religious pluralism is one of those freedoms, and it helps maintain basic human dignity.  Allowing religions to practice openly and freely alongside each other serves as a reminder that everyone has the right to serve their own faith as they please.

The removal of fear

While some of us might be lucky enough to live in a diverse and vibrant community, some of us exist in much more homogenous environments. This means children can grow up relatively unexposed to people who are fundamentally unlike them. Pluralism and education help to remove this fear and anticipation of those who are different. It also helps remove a communication barrier, as ignorance will no longer stand in the way of understanding and comprehension.

Ultimately, pluralism helps to improve communication. It prevents society from becoming split into separate factions, which ultimately only serves to perpetuate ignorance. By allowing religions to co-exist, you ensure that children are educated to a higher standard than they would be in a society that is homogenized or divided. In a much more significant and wider sense, pluralism can help to solve world crises and aid peace talks in rivaling communities and countries.