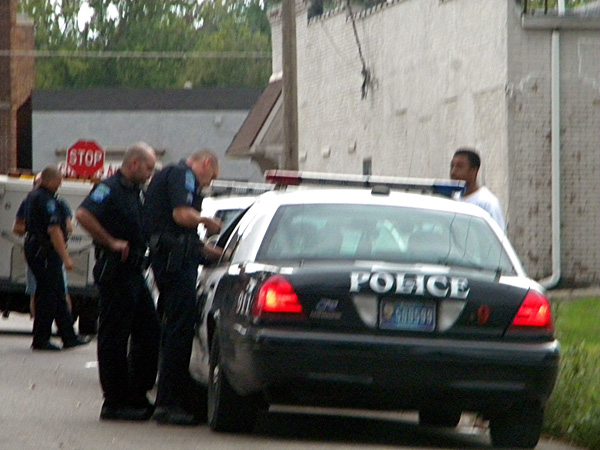 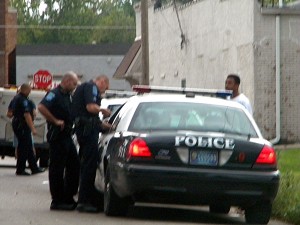 MASON CITY – Mason City police and other authorities were dispatched to a home on the city’s north end Wednesday morning after a large fight was reported.

A press release is forthcoming, but according to police this afternoon:

At 4:07 AM this morning, a caller reported 15-20 people screaming and physically fighting with one another in the street near 18 14th St NE.  A trooper was nearby and arrived first.  The 15-20 people in the street scattered in all directions. Responding officers soon determined there was a large party at the residence. When officers approached the residence. More people fled from the residence. Some got away and some were apprehended. Officers made contact with 1 or more tenants who were cooperative but apparently some of the “guests” inside either barricaded the entrances or barricaded themselves in a portion of the residence. Officers surrounded the house while a search warrant was applied for. The search warrant was signed by a judge and then executed.

The animal control truck was brought up there because the tenants or guests had 4 dogs in the house, at least 2 of them were pitbulls. Nobody present claimed two of the dogs which had no proof of rabies or city license so officers confiscated them until the owner(s) can be located and vaccinations and city license verified.

City Inspectors arrived at approx 8 AM while officers were there to inspect the rental due to all the unsanitary conditions. The rental was immediately white-tagged as uninhabitable. The landlord was called by police early on and came to the scene. Due to previous rental violations the landlord was already in the process of evicting the tenants. The landlord was cooperative with police and appears to be trying to remedy the nuisance.