The arrests were made at about 4 PM near 19th Street SW and South Pierce intersection.

The three subjects were arrested and charged with criminal trespassing (Iowa code 716.7), a simple misdemeanor. 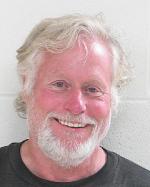 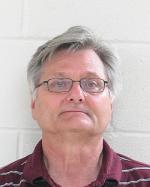 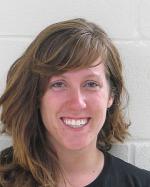