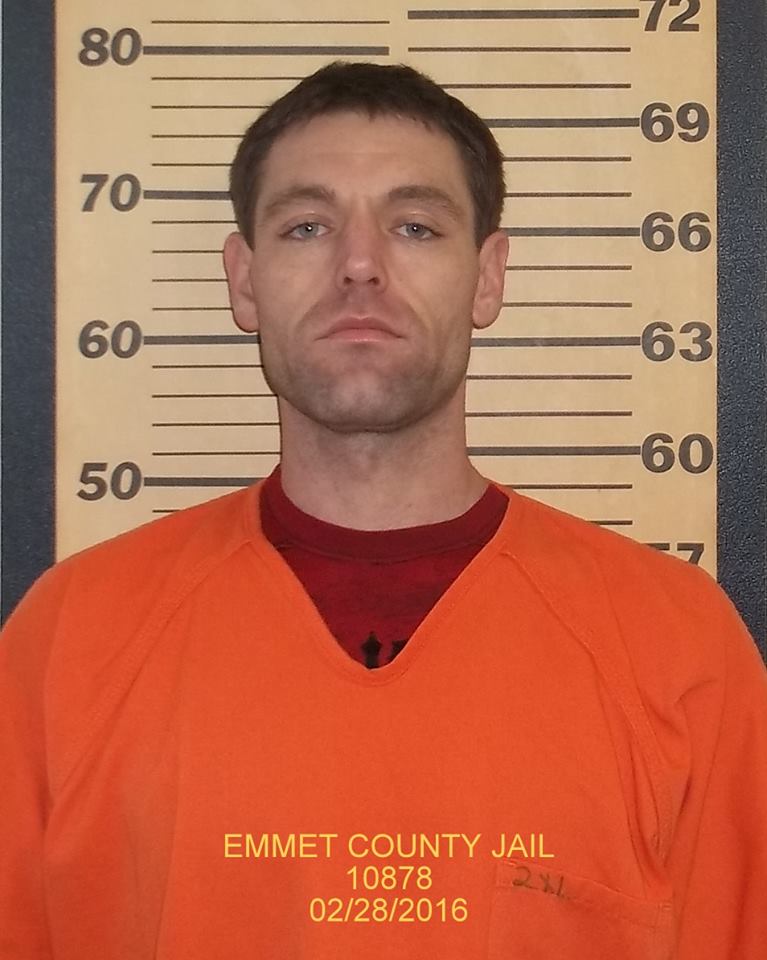 SIOUX CITY - A Northern Iowa man will spend over a year in federal prison for illegal possession of a firearm.

SIOUX CITY – A Northern Iowa man will spend over a year in federal prison for illegal possession of a firearm.

Joe Ripka, 35, from Spencer, Iowa, was sentenced January 20, 2023, to over one year in federal prison. On August 1, 2022, Ripka pled guilty to being a prohibited person in possession of a firearm. Ripka was previously convicted of Failure to Affix Drug Stamp, in the Iowa District Court for Emmet County, on October 23, 2017. This conviction prohibits Ripka from possessing a firearm.

Evidence at the plea and sentencing hearings showed that on December 22, 2021, law enforcement stopped the vehicle Ripka was driving in Larrabee, Iowa, for driving without license plates. During the stop, Ripka displayed signs of impairment. A police K9 was deployed on the exterior of the car and indicated the presence of controlled substances within the vehicle, at which time Ripka stated there was a firearm in the car and acknowledged he was a felon. Law enforcement uncovered a loaded .380 handgun in the driver’s door. Later, upon inspection of the officer’s vehicle near where Ripka had been seated during the stop, the arresting officer located a pack of cigarettes wedged between the seats which contained 1 gram of methamphetamine.

Sentencing was held before United States District Court Chief Judge Leonard T. Strand. Ripka was sentenced to 12 months’ and 1 day imprisonment and must serve a 3-year term of supervised release following imprisonment. There is no parole in the federal system. Ripka remains in custody of the United States Marshal until he can be transported to a federal prison.

The case was prosecuted by Assistant United States Attorney Patrick T. Greenwood and was investigated by the Cherokee County Sheriff’s Office, Cherokee Police Department, and the Bureau of Alcohol, Tobacco, Firearms, and Explosives.