IOWA FALLS – Authorities say an Iowa Falls man murdered his own infant son, and has now been arrested.

On March 2nd, 2021, Iowa Falls Police and EMS received a 911 call requesting assistance at 511 Washington, Apt. 2 in Iowa Falls. Upon arrival they discovered an unresponsive six month old baby boy. Efforts to resuscitate the baby were unsuccessful and the baby was transported to the hospital where he was pronounced dead. The baby was sent to the State Office of the Iowa Medical Examiner for an autopsy. The results of the autopsy showed the baby suffered injuries at the hands of another person and was listed as a homicide. An investigation into this incident was conducted by the Iowa Falls Police Department and the Iowa Division of Criminal Investigation.

On September 21, 2021, 22 year-old Nicholas Edward Cox of Waukee was arrested and charged with First Degree Murder, a Class A Felony, and Child Endangerment Causing Death, a Class B Felony. Mr. Cox was transported to Eldora and booked into the Hardin County Jail. 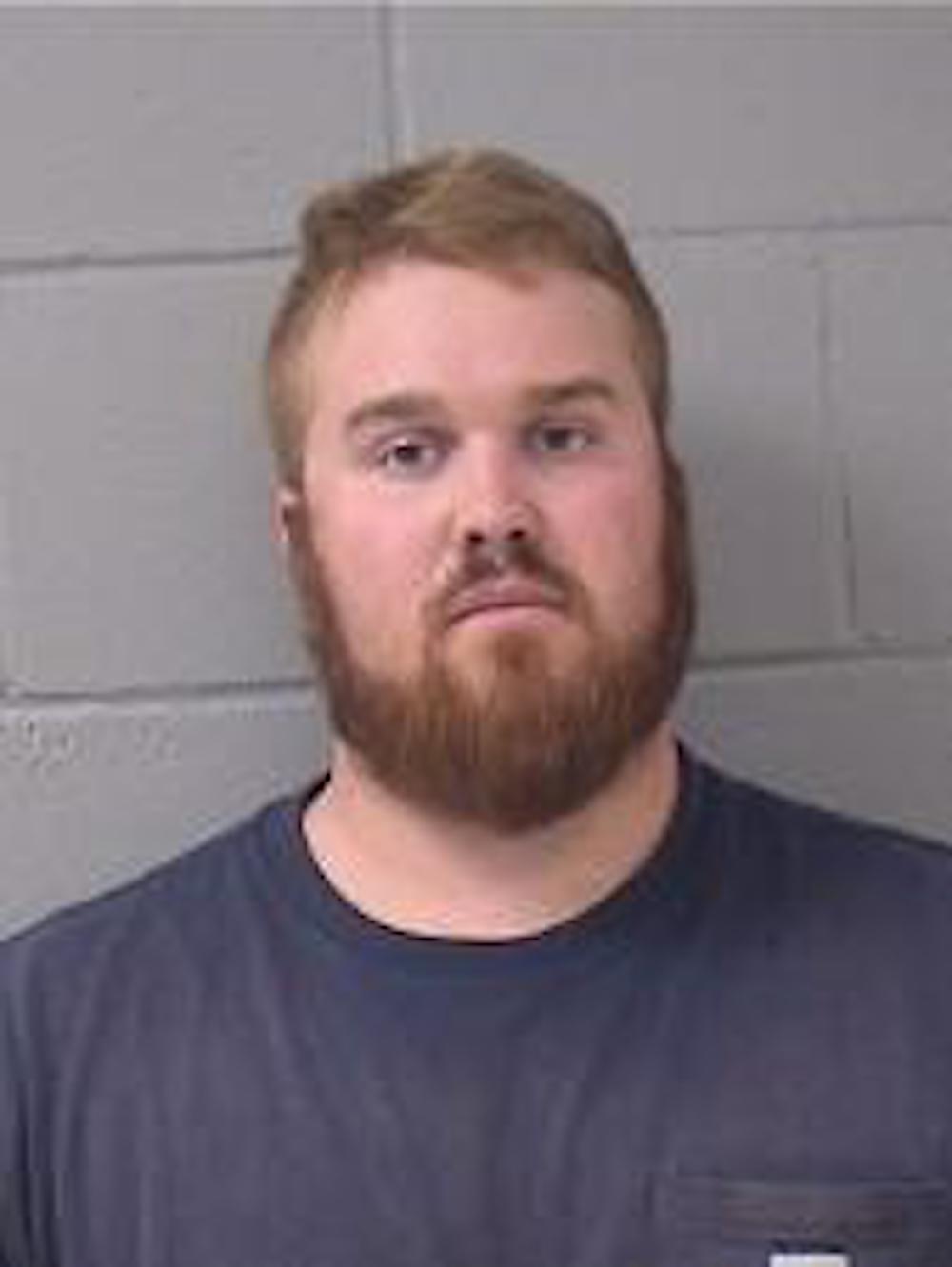