Law enforcement chase Mason City man through town, catch him after he abandons car and it rolls into creek

MASON CITY – Law enforcement chased a Mason City man through town and caught him after he abandoned his car and it rolled into a creek.

At about 1:57 AM on December 31, 2021, a Cerro Gordo county sheriff’s deputy attempted a traffic stop near the intersection of 6th Street SW and South Washington Avenue in Mason City for a traffic violation. The driver of the vehicle, later identified as Cody Dean Dakin, 26, of Mason City, fled in the truck. Dakin was wanted on four fail to appear warrants in both Cerro Gordo County and Worth County. A vehicle pursuit of Dakin took deputies, and the Mason City Police who responded to assist, through the SE and SW areas of Mason City and lasted about 10 minutes. Dakin eventually bailed out of the truck in the area of 22nd Street SW and South Benjamin. After Dakin fled from the truck, the truck rolled down an embankment and ended up in a creek. Deputies took the passenger into custody at that time but the passenger was eventually released with no charges. Dakin fled on foot and was arrested after a foot pursuit.

Dakin was transported to the Cerro Gordo County Jail and charged with eluding 2nd offense, interference with official acts, and driving while revoked. The investigation is ongoing and further charges are possible.

Deputies were assisted by Mason City Police and Mason City Fire, who evaluated Dakin at the scene of the arrest. 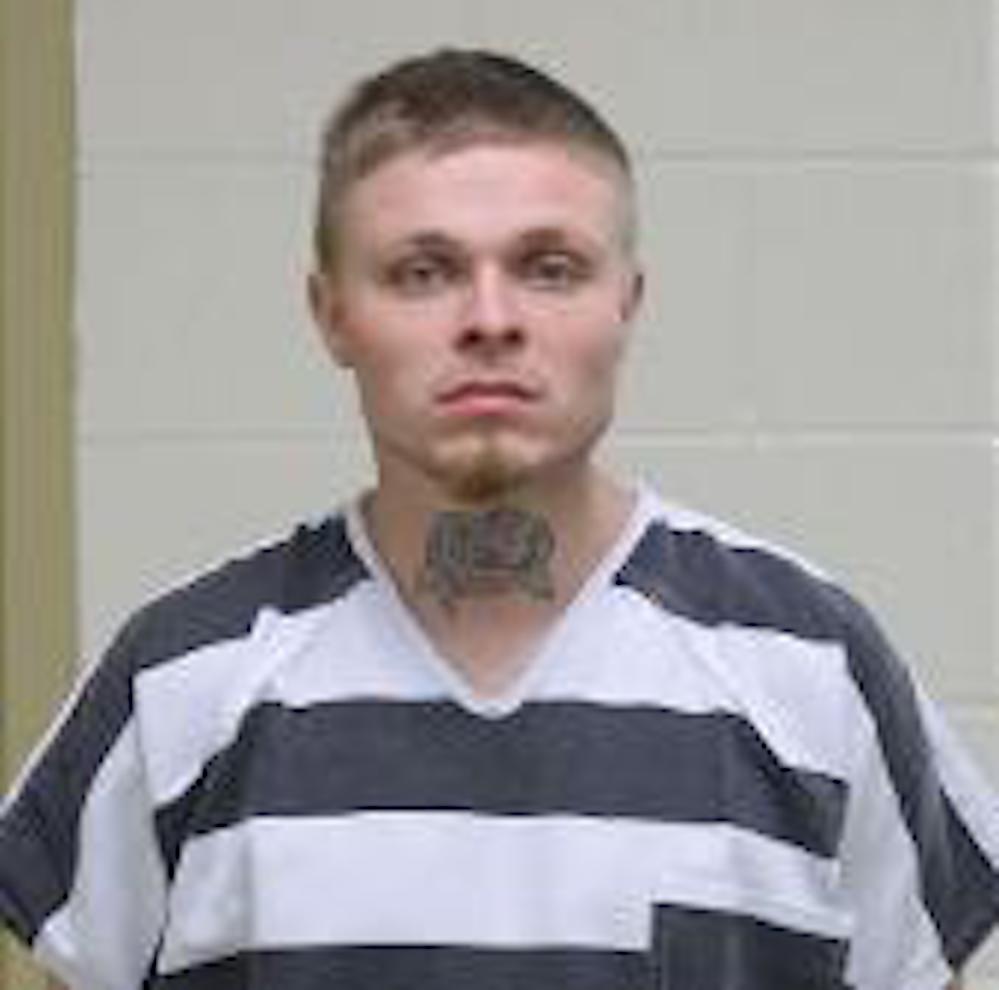 One Response to Law enforcement chase Mason City man through town, catch him after he abandons car and it rolls into creek