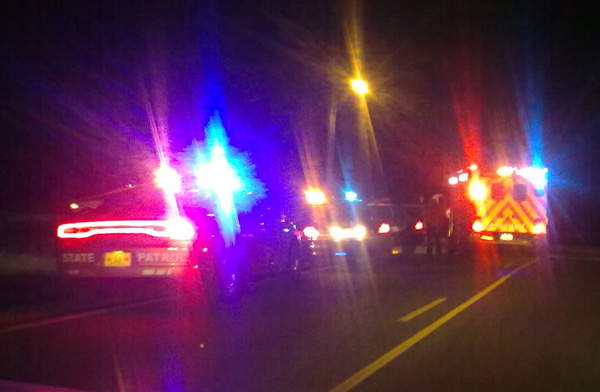 MASON CITY – A Davenport woman who came to Mason City last fall and lead law enforcement on a high speed chase through the city and ended near the NIACC campus was sentenced last year and now is serving her sentence in the Cerro Gordo County Jail.

On August 17, 2012, a Cerro Gordo County Deputy made a traffic stop of a vehicle, which was found to be reported stolen out of Davenport, IA. The traffic stop occurred at 9th and North Federal in Mason City. A vehicle pursuit started after the female driver, Alexis Nicole Robinson, 22, of Davenport, fled from the scene in the vehicle.

Deputies pursued the vehicle onto 12th Street NE, eastbound, and attempted to box in the car. Robinson rammed the rear of a Sheriff’s patrol car and eluded Deputies. Deputies then attempted to box in Robinson again, and she rammed the side of a Deputy’s vehicle, partially disabling it. Deputies were able to force Robinson to stop at the intersection of 12th Street NE and California.

Robinson was arrested at the scene. Four children, ages 1, 3, 4, and 4, were located in the stolen vehicle, unrestrained. Three of the children belong to Robinson, the other child belonged with the passenger, who was not charged.

Robinson, who in recent years has been charged with a range of crimes including theft, assault,  riot and drug possession, faced justice in North Iowa for this crime, with the following outcomes:

** On August 17th, 2012, Judge Colleen Weiland approved a negotiated plea on 2 of these counts and suspended a $625 fine and sentenced Robinson to 30 days in jail to be served concurrently with jail time handed down in operating vehicle without owner’s consent charge.  On September 17th, 2012, Judge James Drew threw out the remaining 2 counts.