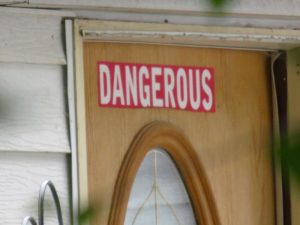 MASON CITY – A Mason City rental house with visible code violations was raided by building inspectors and police, leading to some nasty discoveries.

Mason City police tell NIT that at about 10 PM on August 24, MCPD officers assisted and stood by with city code enforcement officers at 934 8th Street NE, a house owned by Jeff and Christy Molander and contracted to Allyssa Rich and Jaime Labra. Police say the rental property had several code violations visible from the outside. A 24-hour notice had also been given for the interior rental inspection. City employees had left several prior notices but the residents would not answer the door or contact city staff in regards to the violations or prior appointments.

Once the rental inspection was underway, several rental code and health issues that are in immediate need of correction were revealed.  Police observed a bicycle that matched the description of a stolen bike as well as several freshly painted, altered, or dissembled bicycles and parts. The resident refused police to inspect one of the bicycles closer so police made the resident leave and applied for a search warrant looking for stolen property. A large pitbull-type dog was impounded by animal control because the owner was unable to prove current rabies vaccination and city license. The dog also appeared to be ravaged by fleas, bedbugs, or some other ailment. No one appeared to be treating or caring for the dog’s raw and bloody skin/coat condition. The dog was taken to the shelter to be treated and impounded. The dog cannot be reclaimed unless the owner pays for the room and board, treatment, license, vaccinations, etc.

Police say this case is still under investigation and no charges have been filed at this time.

City code enforcement personnel will follow up with the landlord and residents concerning all the rental and property deficiencies, police say. 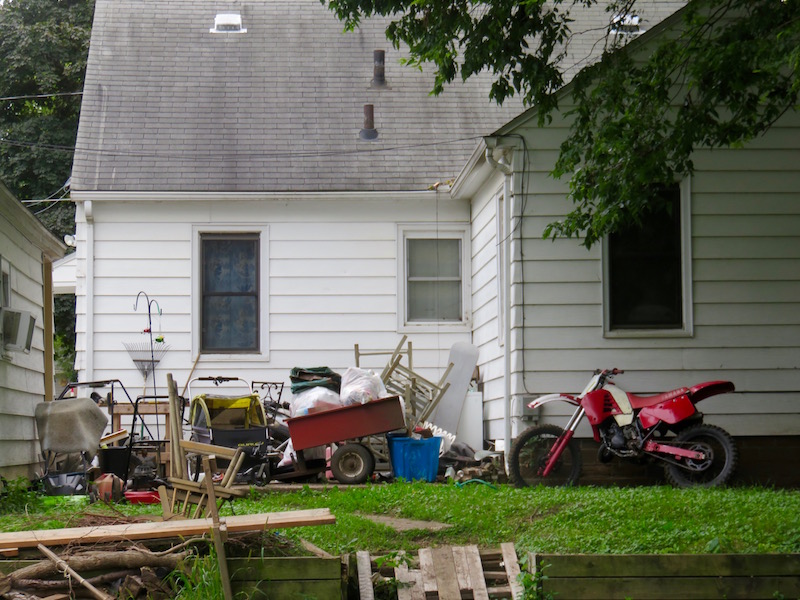 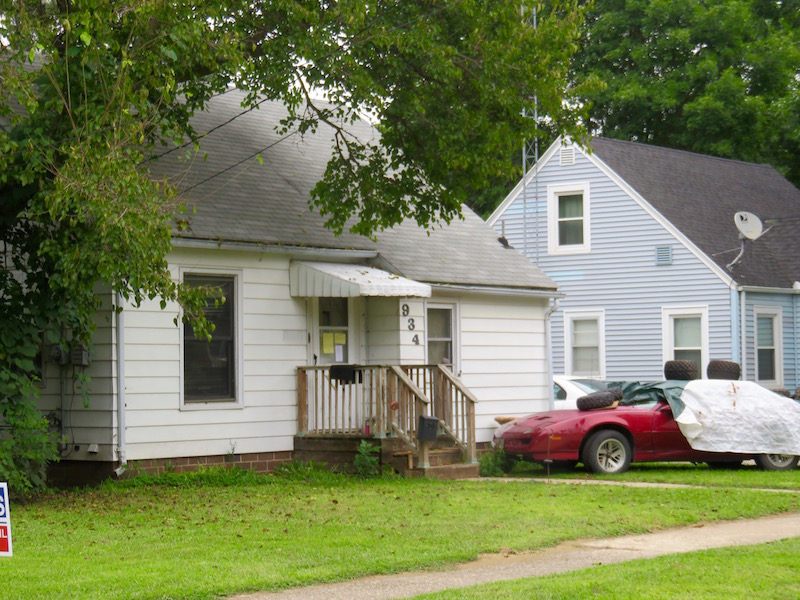