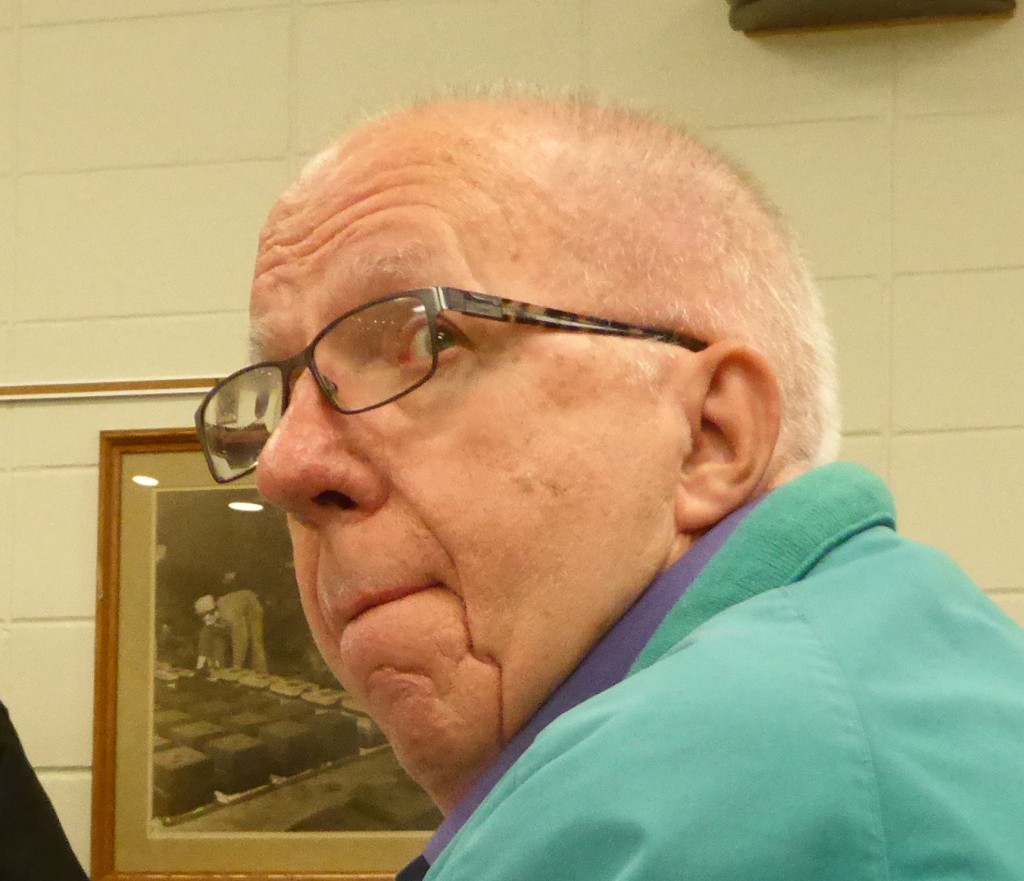 BACKGROUND ON THIS MATTER FROM MATT MARQUARDT WITH ANSWER TO QUESTION 3:

The Globe Gazette employs John Skipper as a reporter who writes opinion and so-called “factual” stories. Sometimes, the line is blurry. Sometimes, I have to wonder how the Globe’s newsroom continues to function.

So, there’s your answer.

However, I told Mr. Skipper I would answer his questions one at a time, before the “due date” for his “story” (likely a smear job) on my campaign.  A campaign I am certain he and his boss David Mayberry desperately want to fail.  They have played some tricks on me already in this campaign, initially refusing me an opportunity to buy advertising, using the fake name “BEUHNER” in a story about me and then putting “WRONG NAME” over my photo and correct name.

Mr. Skipper and Mr. Mayberry are part of the machine I am campaigning against; my opponent is merely the name on the ballot.

QUESTION FROM JOHN SKIPPER TO MATT MARQUARDT:
“Since you decided to run, have you removed from the NIT website any stories or comments posted by you? If so, which ones and why?”

ANSWER:
It strikes me that you clearly sent these questions in error and by mistake to me. You wrote “Whoops. Sent” in a follow-up email 1 minute after the questions were sent. Maybe you should admit that error, and explain yourself if the other three candidates are getting different questions than I got. Am I being singled out? Maybe you should also explain your long friendship and business partnership with my opponent. Don’t you think that would be fair? Is it true John Jaszewski owes you money? Now, John, I can understand your fascination with my business. I would like to officially offer you a paid internship at NIT, just like your former Publisher Howard Query did for me way back in 2000. I’ll teach you about my business and how to become successful and avoid the abyss the Globe is falling into. I’ll even pay you more than he paid me – $7.50 an hour. Write back if interested and include your hours of availability.

PS: You have allowed my opponent TWO opinion letters in your newspaper since the campaign started. I will also be sending TWO LETTERS and expect EQUAL COVERAGE.