This news story was published on September 6, 2021.
Advertise on NIT • Subscribe to NIT

CHARLES CITY – A domestic disturbance led to the arrest of a woman and a wanted man in Charles City.

On August 27, 2021, officers with the Charles City police department responded to the 300 block of 9th Avenue for a report of a disturbance. As a result, Nicole Smith, age 32 Of Charles City was arrested for domestic abuse assault – 1st offense. Corey Darron Hanley, age 34 of Charles City, was also arrested on a Floyd County warrant for two counts of child endangerment. 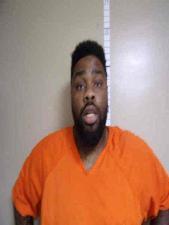 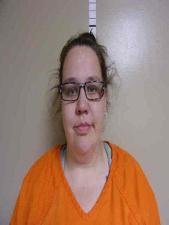 2 Responses to Woman and wanted man arrested in Charles City