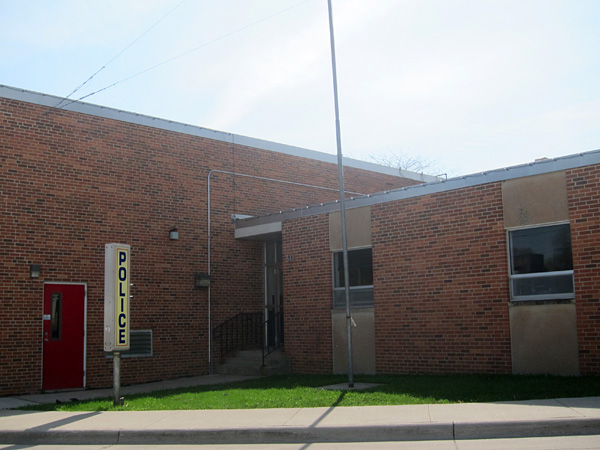 CEDAR RAPIDS – On Sunday morning, July 29th, 2012, a Clear Lake Couple reported their daughter as a runaway. Little did they know that two men from South Dakota had driven all the way to North Iowa to take her to their apartment for sex.

The missing girl texted her parents several times over the course of that day to tell them she was all right. Eventually through texting the parents learned that their daughter was with a male nicknamed “Young K Rapper” and that they were in Sioux Falls, South Dakota.

On Monday, July 30th, Sioux Falls police informed Clear Lake police that they had located the 13-year-old girl at an apartment with Young K Rapper who was identified as Mensur A. Malik, now age 23. Another man, Salim Issa, also age 23 from Sioux Falls was also involved.

Both Malik and Issa were later charged with federal crimes, plead guilty in 2013 and were sentenced February 25, 2014, to federal prison.

At his plea hearing, Malik admitted that, in July 2012, he transported a minor female from Clear Lake, Iowa, to Sioux Falls with the intent to engage in sexual activity with her. At his plea hearing, Issa admitted that, in July 2012, when he and Malik traveled from South Dakota to Iowa, he intended to have sex with the minor female.