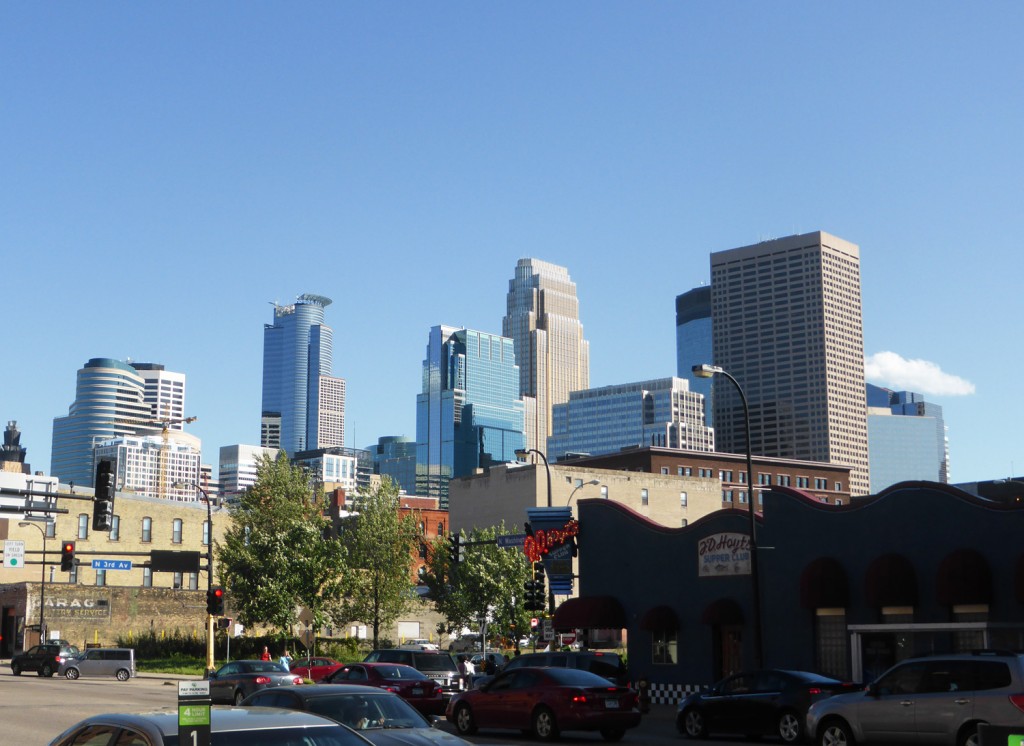 MINNEAPOLIS – A United States Attorney today announced the formation of a new Twin Cities Violent Crime Task Force in response to the extraordinary spike in gun violence and violent crime across the Twin Cities. The Task Force brings together additional federal and state resources to assist local law enforcement to investigate, arrest, and prosecute individuals responsible for gun violence in the community.

The Task Force will serve as a coordination hub for intelligence and law enforcement operations focused on violent crime in the Twin Cities. Law enforcement partners will utilize the Task Force to maximize intelligence gathering and information sharing capabilities to ensure swift and precise identification of those individuals who are perpetrating violence.

“This increase in violence, particularly the shootings, is unacceptable and it must end – that is why I am launching a new Twin Cities Violent Crime Task Force to help turn the tide,” said U.S. Attorney Erica MacDonald. “The goal of this Task Force is not to flood our communities with law enforcement, but rather to leverage law enforcement’s collective resources to allow for focused and effective enforcement actions. Bringing safety and security back to our cities requires collaboration, and we need law enforcement, city leaders and community members all working together toward the common goal of bringing an end to this violence.”

The Task Force operates from a multi-agency command center and is comprised of federal agents and analysts from the FBI, Bureau of Alcohol, Tobacco, Firearms and Explosives, United States Secret Service, United States Marshals Service, Drug Enforcement Administration, the Minnesota Bureau of Criminal Apprehension, police officers from the Minneapolis and St. Paul Police Departments and deputies from the Hennepin, Ramsey and Dakota counties Sheriff’s Offices, as well as federal and state prosecutors.

Earlier this month, the NAACP took matters on when it announced the formation of the armed “Freedom Riders” to patrol Minneapolis streets as alternative to police.