This news story was published on June 24, 2018.
Advertise on NIT • Subscribe to NIT 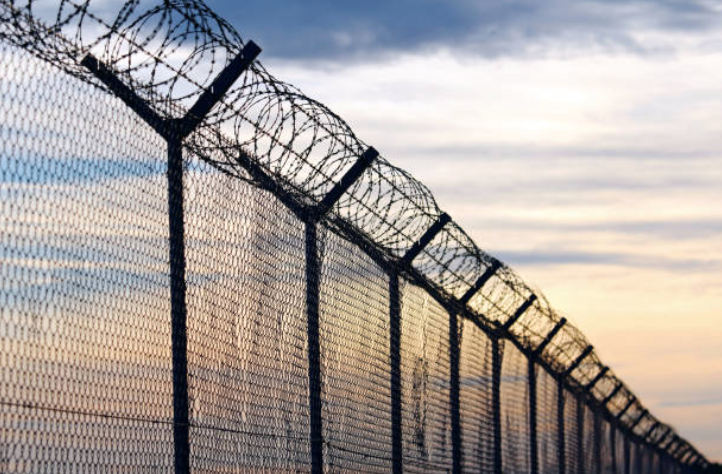 WASHINGTON, D.C. – The U.S. Department of Homeland Security announced this weekend a zero-tolerance prosecution of illegal aliens trying to enter the country, but with a softer touch: Family reunification.

According to a memo released by the U.S. Department of Homeland Security on June 23, 2018:

The Department of Homeland Security (DHS) and Health and Human Services (HHS) have a process established to ensure that family members know the location of their children and have regular communication after separation to ensure that those adults who are subject to removal are reunited with their children for the purposes of removal. The United States government knows the location of all children in its custody and is working to reunite them with their families.

As part of the apprehension, detention and prosecution process, illegal aliens, adults and children, are initially detained by U.S. Customs and Border Protection (CBP) before the children are sent to HHS’ Office of Refugee Resettlement (ORR) and parents to Immigration and Customs Enforcement (ICE) custody. Each entity plays a role in reunification.  This process is well coordinated.

ICE has completed the following steps toward reunification: