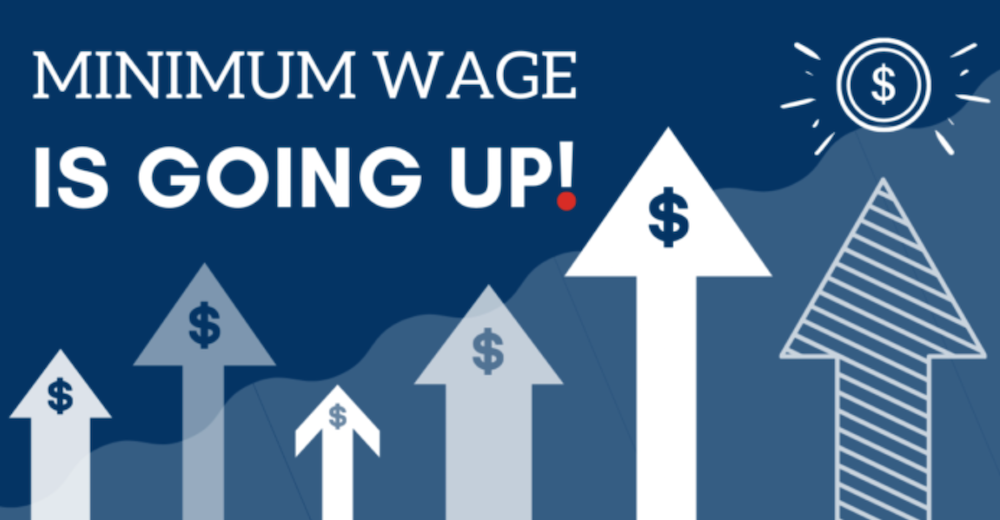 It was a metaphorical slap in the face for casino workers in Iowa recently, when the state legislature decided to cap the minimum wage increase for them.

Under existing laws, Iowa casino workers are paid hourly, and they need to get paid at least 125% of the federal minimum wage of $7.25. In other words, workers at the 19 commercial casinos in the state should be paid $9.06 an hour.

However, a bill recently passed the Legislature that makes the $9.06 minimum pay permanent. This means that even if the federal government raises its minimum wage, the employees will not see their paycheck rise accordingly.

This new state wage policy is particularly detrimental to workers, especially since Congress is hoping to see the federal minimum wage rise to $15 by 2025.  Without the policy, Iowa gaming industry workers could be earning $18.75 an hour within four years. Instead, Senate File 615 makes sure that their salary remains at half of what they could potentially earn, permanently.

The reasoning behind this capping of minimum wages, according to the Iowa Gaming Association, is that casinos would not be able to afford paying $18.75 an hour to casino workers.

There has been some opposition to the stipulation, but not as much as expected. In fact, only one lawmaker went public with his concerns about the wage cap.

In an interview to KIWA Radio, Rep. Chris Hall (D-Sioux City) said: “Maintaining a low base of wages for a significant number of people in the employment of casinos is sending the wrong signal.”

“The customer base that casinos attract and the challenges that these workers need to address at work on a daily basis can be pretty complex,” Hall added. “It is also the only environment that workers have to go in the state of Iowa in which they’re subjected to a workplace with tobacco smoke.”

Some industry analysts spoke on behalf of the workers, also mentioning the detrimental working environment.

Al Devante from NoDepositWorld shared his insights: “Considering the growing popularity of gambling in Iowa, workers deserve to be paid better, especially considering they live in a state that allows smoking in workplace.”

Despite concerns expressed that potential profits of state casinos would be hit if the minimum wage was raised, gambling properties are on track to have their most profitable year in history.

According to the administrator of the Commission, Brian Ohorilko:

“Short of anything unexpected that might happen in this month of June, it does appear that we’re on pace to have the highest year since gaming started in the state. We had another very, very good month in May.”

The commission believes that post-pandemic demand for gambling entertainment are the cause for the surge.

Some of the highlights of the recent numbers published by the Racing and Gaming Commission:

Besides the 19 commercial state-licensed, land-based casinos (including one riverboat casino), there are four Native American casinos. The biggest casino is the Prairie Meadows Racetrack and Casino with boasts over 2,000 gaming machines and scores of table games.

In August, 2019, Iowa legalized and regulated sports betting and the industry has since taken off rapidly.

Industry analysts expect a summer slowdown, but they believe that state sportsbooks are in a much better position than they were this time last year when they faced the uncertainty of COVID-19.

There are currently 12 sportsbooks licensed to offer betting on sports to local players. The market is still growing, with another 14 operators hoping to get their licenses soon.