Fired hotel developer raked in over $192,000 from Mason City

This news story was published on October 26, 2018.
Advertise on NIT • Subscribe to NIT 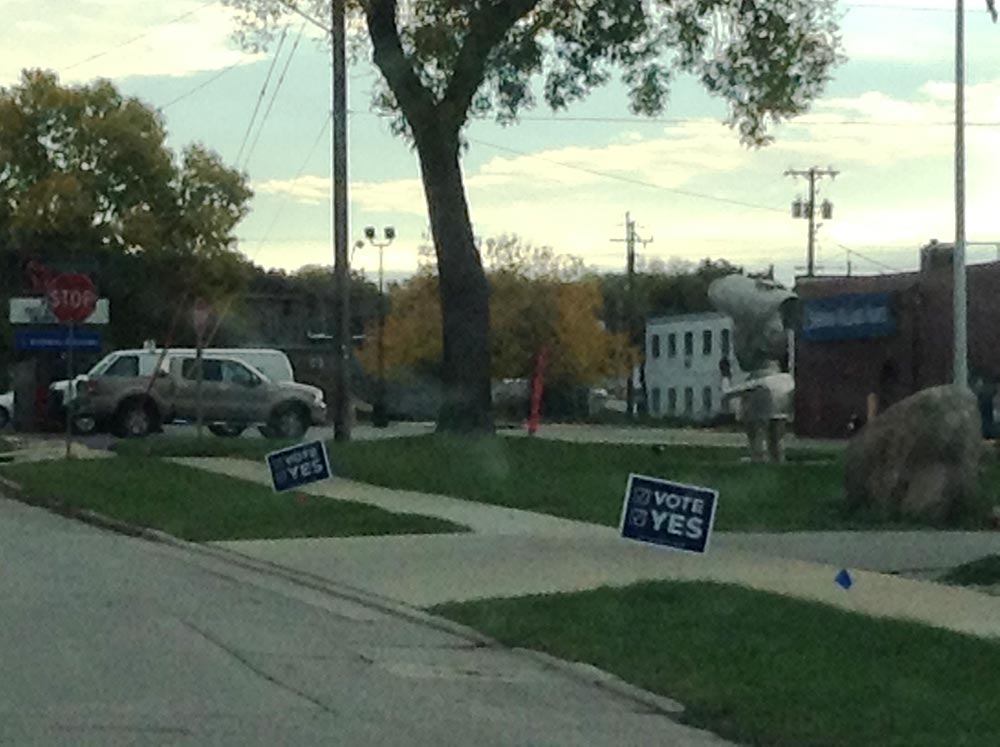 VOTE YES for hundreds of thousand in wasted payouts to ousted hotel developers? $400K for parking ramp plans for fictional structure that will never be built? What else is next?

MASON CITY – It took five minutes to fire him, but 5 years for a hotel developer to collect over $192,000 from the citizens of Mason City.

NIT has learned that Philip Chodur’s G8 Development has been paid at least $192,647.12. This figure was obtained after NIT asked the City’s Finance Department to investigate the payouts.  The department obliged and returned this preliminary figure, which is likely to grow once other expenses are tallied and due to the fact Mr. Chodur may not leave town quietly.

The current total of $192,647.12 is direct payouts to G8 for various invoices covering a range of expenses since 2013. NIT also asked for indirect amounts spent by the City to deal with G8 over the last 5 years, such as legal fees, that seem to have mounted (and could continue to grow) since 2013 when Mason City brought G8 to town to develop a hotel in the downtown area as part of the Renaissance Project. Philip Chodur threatened a lawsuit after the City dumped him back in March of 2017. He dropped his suit after the City Council ran off developer David Rachie’s Gatehouse and brought G8 back as the hotel developer of choice.

The indirect expenses associated with G8 Developer “will take a bit of time” to tally, NIT is told by a top City official, and could be released next week.

The City continues to pursue a fix for one of the major problems with the Renaissance Project: They must include a private investment of nearly $10 million in the project in order for the state to unlock decades of tax collection in the downtown development district.  These taxes are collected and then dealt back to the City over many years.  Some citizens were blatantly mis-lead into believing a lump sum payout of up to $10 million to the City was at stake during the shameful, no-holds-barred “VOTE YES” campaign of 2017.  The truth is, the City may never come close to collecting these millions in state taxes needed to get the small paybacks from the state over many years to reach this promised amount.

56 Responses to Fired hotel developer raked in over $192,000 from Mason City