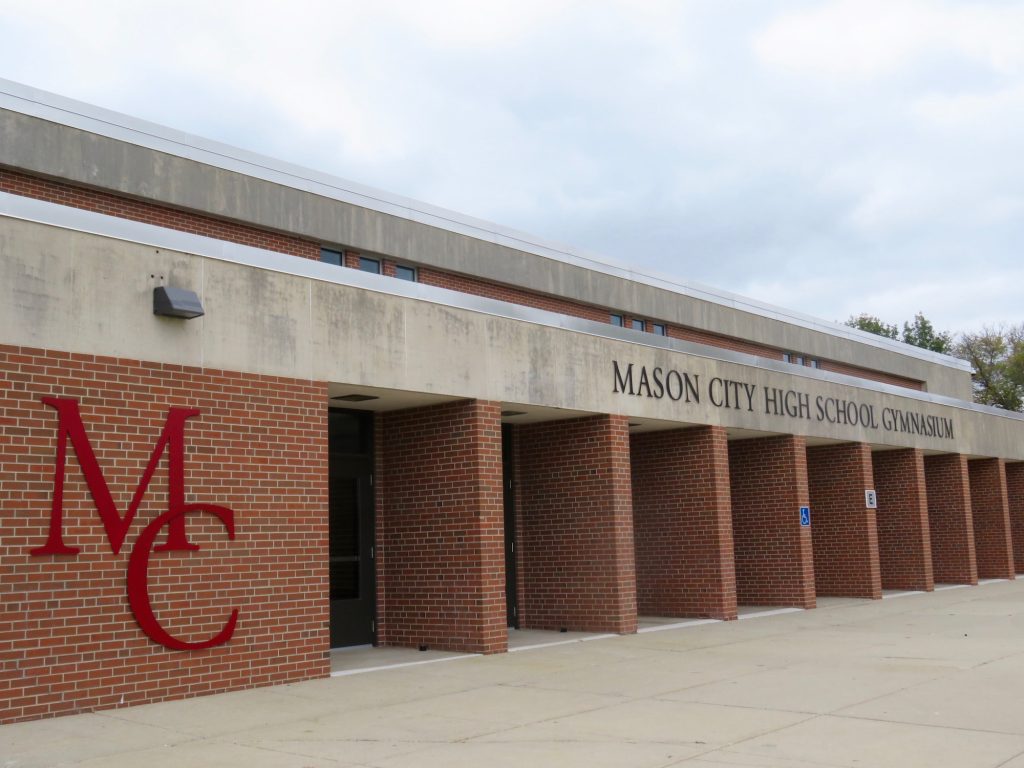 MASON CITY – A rumor of a threat at the Mason City High School connected to today’s planned pep assembly sent police to investigate.

Classes and events are being held as usual at the Mason City High School despite a possible threat received in connection to the pep assembly planned for today. The Mason City Mohawk girls basketball team is heading to Des Moines to play in the state tournament tonight.

According to a statement from the school district, police have been unable to substantiate the rumor.  Police are at the school now and will remain there for some time.

In the wake of the threat, a Mason City father said “Better safe than sorry, I told my kid to go to the office and explain that she is leaving. I don’t give a damn what they say.”

On Monday, February 26, 2018, at 12:30 p.m. the Mason City Police Department responded to the Mason City High School on a report of a social media threat of violence that was to occur at an afternoon pep rally.

MCPD personnel are continuing to investigate the incident at this time.  If you have information about this incident, we ask that you call the Mason City Police Department, 641-421-3636, and ask for Criminal Investigation Division Lieutenant Rich Jensen.  We will have more information for release as the investigation continues.