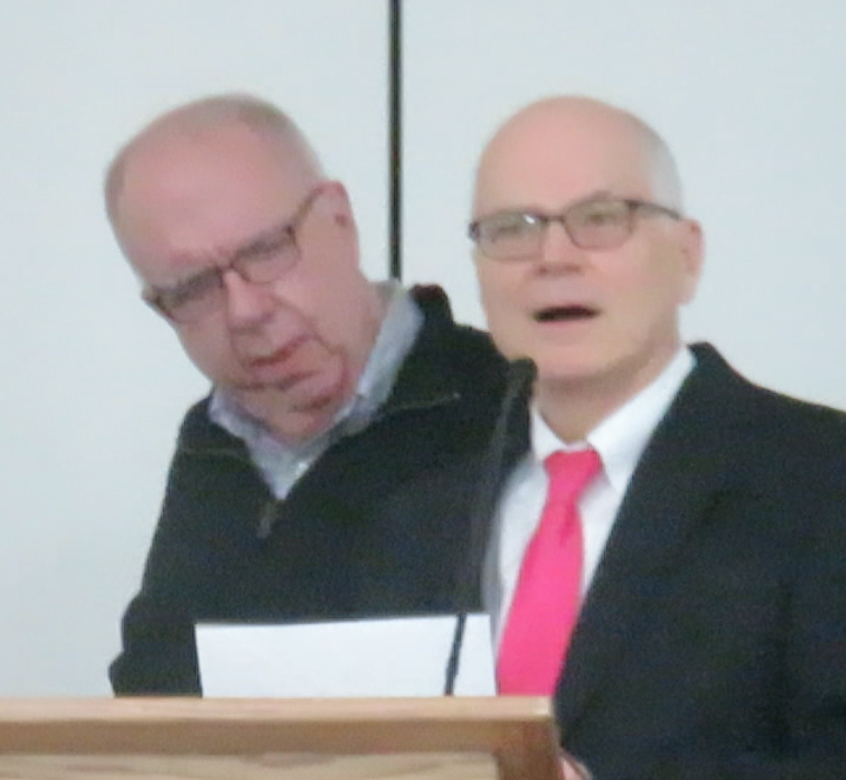 Are you aware of Iowa open meetings law? It is very possible that what you did is illegal. I would reference you to the Iowa Public Information Board (HERE: https://www.ipib.iowa.gov/open-meetings) where they note:

“Nothing should be discussed at a meeting that wasn’t on the agenda, unless there is an emergency item that can’t be deferred for 24 hours.” Perhaps this board would be interested in your actions, as your “declaration” is nowhere to be found in the meeting agenda.

Furthermore, the Globe immediately posted a story bragging about what you did. They wrote: “Schickel also officially declared Friday, Feb. 23 as “John Skipper Day” in Mason City.”
(http://globegazette.com/news/local/mason-city-mayor-council-honor-longtime-globe-gazette-reporter/article_8ab6ec68-31c7-54d3-a715-50bfd0c462a9.html)

Where in city code does it give you the authority to make declarations of this kind? Furthermore, how can anything be “official” in Mason City without a vote by the city council? I would venture that this is not possible and the Globe is offering more fake news to its dwindling readership. I wonder, do you respect our city council? I also wonder, does the council appreciate being “skipped” over while you make city policy while they sit there, watching?