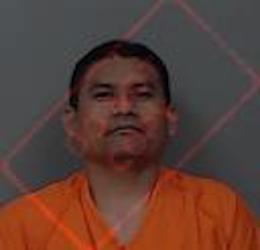 CEDAR RAPIDS – A Mexican man who presented false identification documentation and who was in possession of false documents was sentenced to over four months in federal prison.

Suastegui-Leon was located at the Tama County, Iowa, treasurer’s office in possession of a variety of false documents, including a social security card and bank cards in the name of his alias. He also had a true copy of a Puerto Rican birth certificate. The investigation revealed he used the social security number and an out of state driver’s license to obtain employment in Iowa.

Suastegui-Leon is being held in the United States Marshal’s custody until he can be turned over to immigration officials.

The case was prosecuted by Assistant United States Attorney Liz Dupuich and investigated by the Department of Homeland Security, Immigration and Customs Enforcement, Enforcement and Removal Operations.