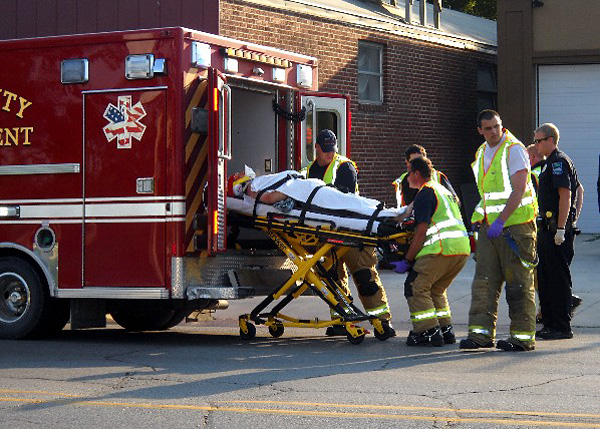 MASON CITY – Mason City Police Department and Fire Department were dispatched to 12th Street and North Federal Avenue on Thursday around 6:45 pm for a motorcycle accident.

It was reported that a thirty-one year old male received head injuries when he hit the side of a building, Off Season Golf, just south of Kleen Sweep Construction.

He was taken to Mercy Medical by ambulance.

His condition was not released. 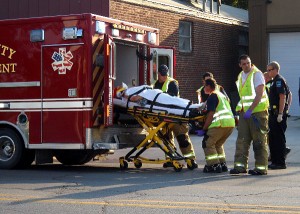 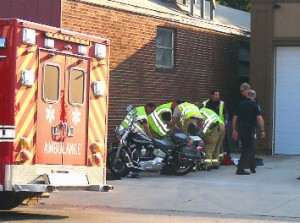 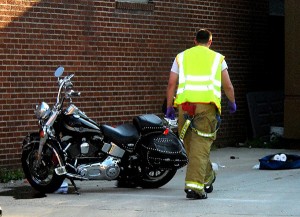