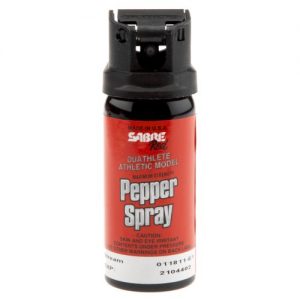 DAVENPORT, IOWA – Police were called after a student pepper-sprayed an administrator who was escorting the kid out of school.

The incident took place on Thursday, August 25, 2016 at approximately 2:18 PM. Davenport Police responded to Wood Intermediate School, located at 5701 North Division in reference to a disturbance. Police say that a school administrator was escorting two students off of school property when one of the students sprayed the administrator in the face with pepper spray.

The administrator received treatment on scene and did not appear to have been hospitalized.

The investigation is ongoing and charges are pending, police say. 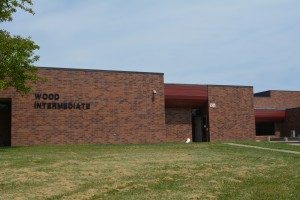