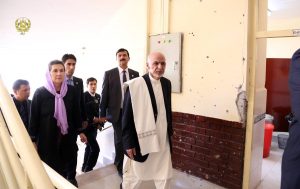 The President,Ashram Ghani, and the First Lady of the Islamic Republic of Afghanistan visit the American University of Afghanistan.

KABUL, AFGHANISTAN – A terrorist attack on the American University of Afghanistan left at least a dozen dead and scores injured.

The attack took place August 24 when gunmen set upon the campus, which has about 1000 students. It is the country’s first “not-for-profit” university.

Secretary of State John Kerry released a statement after the attack:

The United States condemns in the strongest terms the attack on the American University in Kabul, an institution created with the sole purpose to help educate and enlighten the future leaders of Afghanistan. On behalf of the American people, I extend my heartfelt condolences to the friends and families of those who were killed and injured. I know I join countless others around the world in saying that my thoughts and prayers are with you.

This was a cowardly assault on talented and motivated scholars – students and faculty alike – dedicated to a better and more prosperous future for Afghanistan, as well as the police and security staff who help make that future possible. Though it took and altered innocent lives, this attack will ultimately fail to change that path or deter the cause of peace in that country.

The American University of Afghanistan will continue to serve as a beacon of hope for all Afghans. And the United States, our allies and partners, will continue to stand with them as they confront the threat of terrorism, strive for peace, and educate themselves and their children. Now, as before, we affirm our dedication to those goals and to an enduring and vibrant partnership with the government – and the citizens – of Afghanistan.

The American University of Afghanistan also issued a statement: 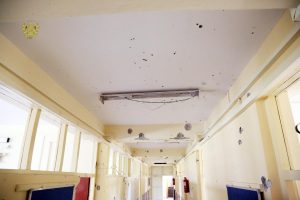 The American University of Afghanistan has temporarily suspended operations in the wake of the despicable terrorist attack on the University. However, the University has already started the process to repair the damage caused by the attack so that the campus can reopen. Security has always been of the utmost importance to the university and we will be working with the Afghan government and others to improve security. Although we do not have an exact date at this time as to when operations will resume, we will update the website www.auaf.edu.af to keep the community apprised of the current status.

Rumors that the University will close are completely untrue. AUAF is dedicated to its educational mission in service to Afghanistan and has no intention of giving into terror. As our faculty member Naqib Ahmad Khpulwak, who was killed in this attack, had said, those who care about the future of Afghanistan cannot back down to insurgents and criminals who threaten a future of possibility. Our firm resolve is to move forward.

The deaths of the students, staff and security forces in this attack represent not only a loss to their families, friends, and AUAF, but a loss to Afghanistan. The University is grateful for the heartfelt outpouring of support and prayers we have received in this troubled time from so many sources, including the Afghan and United States governments, other universities, various groups and individuals around the world, and the families and friends of those who were killed or injured who urge us to continue our work in memory of those who are no longer with us. 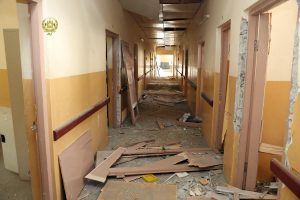 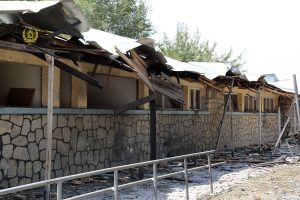 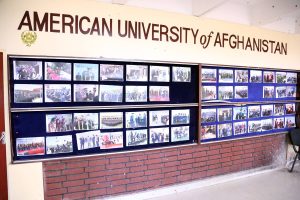 One Response to American University of Afghanistan attacked