This news story was published on June 29, 2014.
Advertise on NIT • Subscribe to NIT

MASON CITY – A fire inside a charcoal grill behind the Willowbrook Mall was cause for concern briefly Sunday in Mason City.

Mason City Firefighters were busy with another fire when an emergency call was made Sunday, saying that a male had used a lot of charcoal fuel to ignite a fire in a grill behind Willowbrook Mall.

High flames and closeness to the building were the concerns of the caller. Mutual aid was asked for from Clear Lake to check on the fire.

At the scene, as a Mason City police officer showed up to investigate, a grill could be seen, but only a little smoke was rising from the charcoal; the fire appeared to have been doused. Later, police reported that subjects were grilling out and there was no fire.

Assistance from the Clear Lake Fire Department was cancelled. 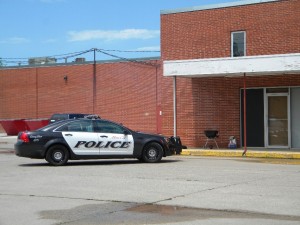 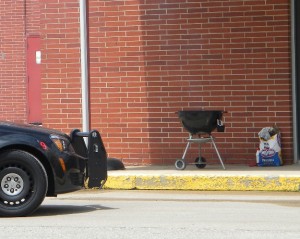