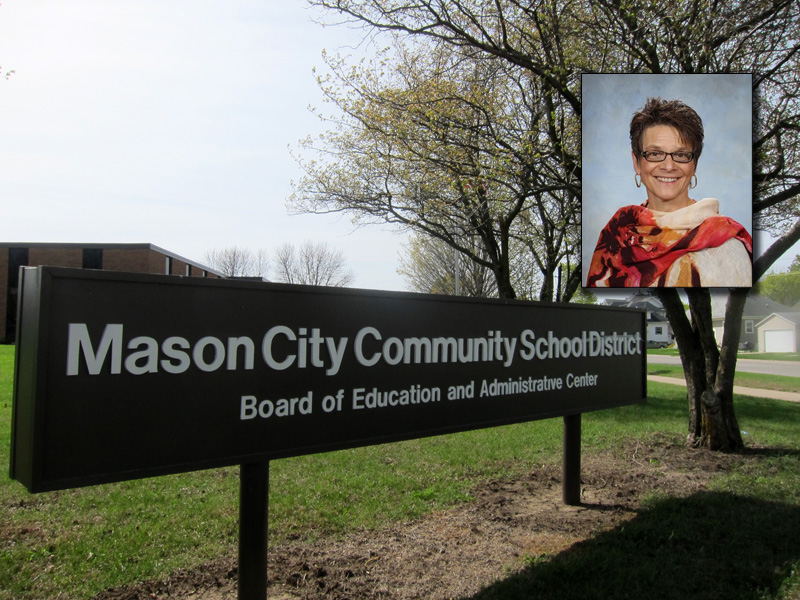 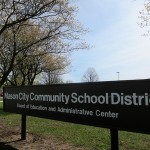 MASON CITY – The Mason City school board will hold a special work session Monday evening to discuss and consider the status of the administrative/activities director position.

Last week, School Superintendent Anita Micich fired Mason City High School Athletic Director Bob Kenny, only to be over-ruled later the same day by the school board, at least temporarily. A sizable backlash was felt by Micich and the board, as local educators, coaches, parents and even persons from around the state sounded off on the firing.

An Iowa high school coach from nearly 100 miles away tweeted last week that “how can a 4A school have no athletic director?  Unheard of.”

Some say the district is engaging in fear tactics – threatening to fire well-known and respected coaches and teachers – to get what it wants.  Last year, in the days and weeks leading up to elections on school levies, the district threatened to fire about a dozen coaches and other teachers, leading to a spectacle at at school board meeting where students tearfully begged the board not to fire anyone.

Kenny got to keep his job last week – for the time being – but the board could still vote to eliminate the position.

Part of the reason for the firing is due to what the school district calls dire financial conditions it faces.

The second part of the special work session will be to address those issues. Despite taxpayers giving the district all it asked for in passing two new tax levies last fall, the district finds itself struggling in the face of $36 million debt. Dwindling student enrollment is failing to fill the new school buildings the district has built or remodeled in recent years, and teachers and administrators are asking for sizable raises again this year.

The board is tasked with “assessing the long term needs of the School District and plan to respond to the financial issues that will impact future decisions.”