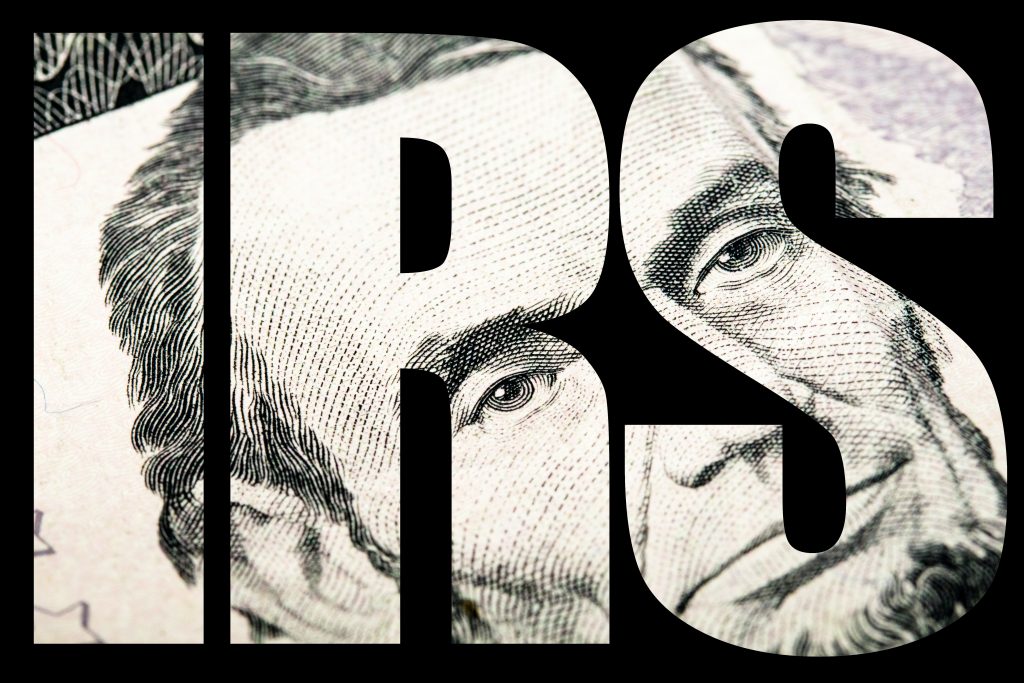 WASHINGTON –  IRS honchos this week thanked employees for their “tireless efforts” and outlined an aggressive plan that will end the pandemic backlog on tax processing this year.

“Since the pandemic began, IRS employees have been called on to go above and beyond for the American people, and they have met the moment. But they’ve had to do so without adequate resources and funding, which is why the agency faces the challenges that it does today. The Biden Administration is committed to getting the IRS the stable, long-term funding it needs to be able to serve the American people,” said Deputy Secretary Adeyemo.

This year, millions of taxpayers are awaiting the processing of their tax returns and receipt of their refunds. The backlog—unprocessed returns and correspondence sent to the IRS but yet unanswered—has created one of the most challenging tax filing seasons in our nation’s history.

“IRS employees have been working tirelessly to process backlogged returns and taxpayer correspondence. To ensure inventory is back to a healthy level for next filing season, we are leaving no stone unturned—taking an all- hands-on-deck approach to ensure as many employees as possible are dedicating time to return processing,” said Commissioner Rettig. “This includes bringing on new employees and reassigning current IRS employees to process inventory.”

First, the agency has been chronically underfunded for more than a decade, with its budget cut by nearly 20% since 2010. Today’s historically low level of funding means that the IRS isn’t equipped to provide the American people the service they deserve. This is all a result of resource constraints: The IRS workforce is the same size it was in 1970, though the U.S. population has grown by 60 percent and the complexity of the economy has increased exponentially. In the first half of 2021, fewer than 15,000 workers handled nearly 200 million calls received, which translates to one person for every 13,000 calls.

Second, the pandemic created a unique set of new operational challenges for the IRS. The agency was called upon to support emergency relief for taxpayers, like distributing an unprecedented three rounds of Economic Impact Payments, totaling over $830 billion, to 85% of American households. Including individual refunds, the IRS has distributed over $1.5 trillion to Americans since the pandemic began. This was all done at a time when the IRS budget was at historic lows, and while adjusting operating protocols to ensure the IRS workforce was safe and healthy in the midst of the pandemic.

These circumstances have created significant challenges. Entering a normal filing season, the IRS typically has well under one million pieces of inventory. This year, the IRS entered the filing season with a backlog that is more than 15 times as large. This has a huge impact on people, and Commissioner Rettig has committed to addressing the backlog and returning to normal, healthy levels by the end of this year.

To meet this commitment, the IRS has laid out an ‘all-hands-on-deck’ approach:

Hiring and Surging Thousands of Employees to Tackle the Backlog

·         Hiring 10,000 new employees: The IRS today announced plans to hold job fairs across the country in March in Kansas City (March 18-19), Austin (March 24-25) and Ogden (March 31-April 1) with the aim of filling 5,000 open positions in the coming months. Working with Treasury, the Office of Personnel Management, and the National Treasury Employees Union, the IRS recently secured direct hiring authority for these employees, as well as an additional 5,000 new hires to be made over the course of the next year. Congress also helpfully provided hiring flexibilities in the House-passed omnibus to further

expedite hiring in critical positions. This will allow for onboarding and training new emergency teams which will begin working on inventory within just a few weeks.