FORT MADISON – An Iowa murderer incarcerated since 1956 who was originally given the death penalty for firing a shotgun blast that killed a police officer died in prison this week.

Warren John Nutter was pronounced dead due to natural causes at 11:01 a.m. on Wednesday, December 8, 2021 in a hospice room of the Iowa State Penitentiary where he had been housed due to chronic illness. Nutter was 84 years old at the time of his death.

Nutter had been serving a life sentence for the crime of Murder 1st Degree from Buchanan County. His sentence began on January 5, 1956.

Records show that on January 9, 1956, Nutter was charged with the murder of one Harold Pearce. January 19th, Nutter and counsel appeared and entered a plea of not guilty. However, on February 3rd, Nutter, with his attorney, in open court withdrew his plea of not guilty and entered a plea of guilty to the crime of murder. February 7th and 8th, a hearing was had before the court to determine the degree of Nutter’s offense. Upon conclusion thereof, the court found the offense to be murder in the first degree. On February 10, 1956, the court imposed the death penalty.  Nutter appealed, but, before the court was a lengthy confession in defendant’s handwriting.

On January 4, 1956, Nutter, a resident of Freeport, Illinois, obtained a used car from a car lot in Freeport on the pretext of trying it out with the thought of purchase. He, with two other boys, picked up two girls *23 whom they knew and, without advising the girls, started for California. They stopped at a farm home near Freeport, intending to rob it but were scared off. They drove west on highway 20 to Earlville where they broke into a filling station and stole various articles including gasoline, candy, cash, shot gun shells, flash light, etc. They drove through Independence, Iowa, at about 75 miles per hour and, after a chase, were stopped by the Police. They were all searched and then taken to the Sheriff’s office at Independence for questioning. The three boys were in the back office with an officer, the girls in the front with another officer. Nutter asked permission to go to the men’s room which was granted. From there he climbed out a window, went to his car and took from under the back seat a shot gun and some shells. It appears the gun belonged to one of the boys and was to have been used in the farm house robbery. He returned to the Court House after loading the gun, which he cocked as he entered the Sheriff’s office where the girls were. Seated at a desk with his back toward Nutter was Officer Pearce. Nutter placed the cocked shot gun on a counter facing the officer and directed him to take out his gun with his left hand and put it on the desk. The officer arose and with his drawn gun approached the counter, in front of which Nutter was standing with the shot gun pointing toward him. Nutter states he was scared and pulled the trigger. The officer received the full charge in his left chest. Nutter then tried to reload the shot gun but it stuck. When the officer in the back room came into the front office he pointed the gun toward him and directed that he throw down his gun. The officer however stepped back into the other room. Nutter then went to the body of Officer Pearce, whom he had just shot, and took his revolver from under his arm, where it had fallen at the time Pearce was shot. Nutter then left the building and started across country when he was caught by the Officers. Nutter stated at the hearing that he went to the car and got the gun for the purpose of freeing the two girls and the two boys who were being questioned by the officers. 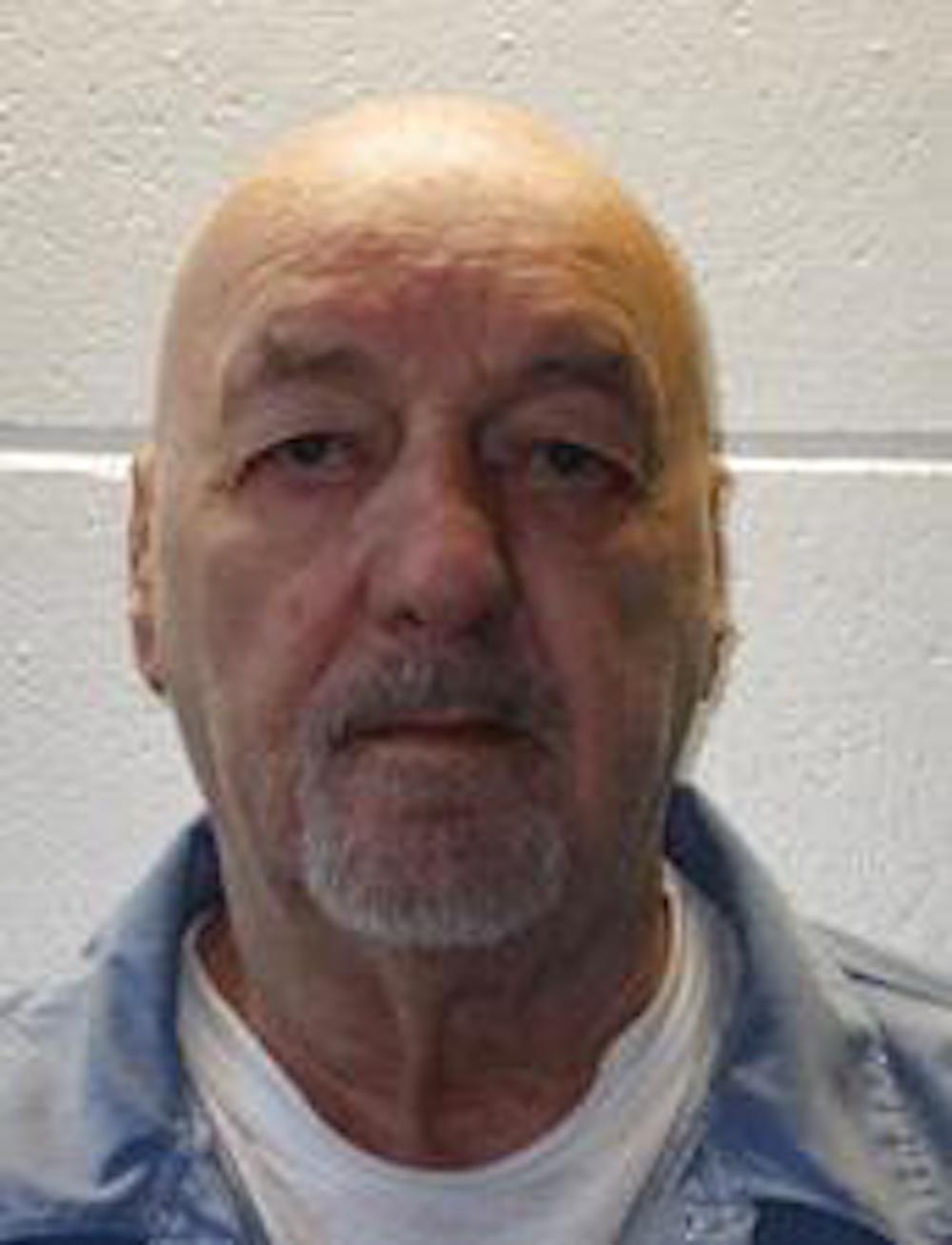