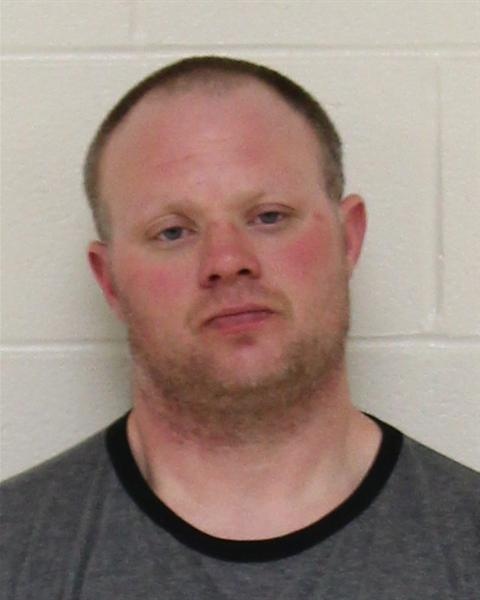 MASON CITY – A Mason City man was arrested early Saturday morning after police responded to a report of a domestic situation at 621 South President Ave.

Officers arrived on the scene at 3:21 AM and began to investigate. Police say that they learned that a suspect had fled after forcing his way into the house and assaulting a resident inside. The victim was able to identify the suspect and after a brief search, the suspect was located and arrested.

Latham is also awaiting an April 17th, 2013 trial on a charge of driving while license suspended or revoked.