The Most Dangerous States to Drive In

This news story was published on February 23, 2021.
Advertise on NIT • Subscribe to NIT 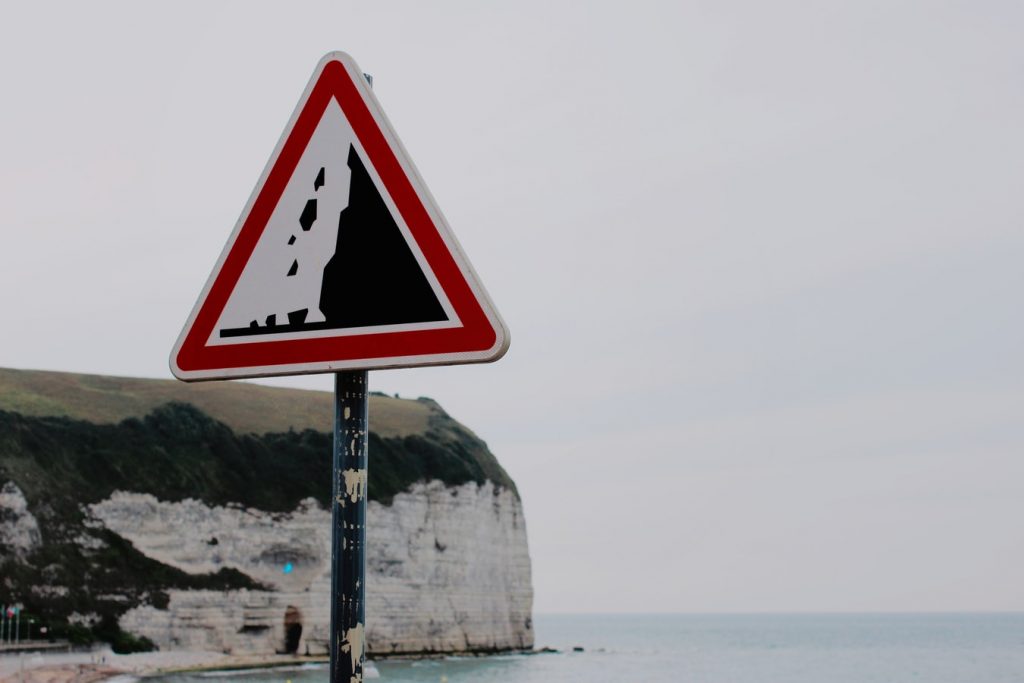 Do you find yourself on the road driving a good portion of your day? Maybe your morning and evening commute are the only times you’re really out on the road? Either way there’s a good chance that if you’ve been driving a while you’ve either seen an accident occur, or unfortunately been in an accident before. While there are a number of factors that lead to an accident, there also seems to be some geographical patterns that elevate your risk. In fact there are a number of states that are known to be the most dangerous states to drive in.

Curious as to whether you live in one of the most dangerous states to drive in? Let’s take a look at the top four.

Montana is known for its natural and rugged beauty, and is hardly a congested state. There are plenty of wide open spaces, which is why it may come as a surprise that it’s one of the most dangerous states to drive in. Statistically it records 1.43 fatalities per 100 million vehicle miles, which is quite high in comparison to some of the safer states.

Here’s another state that is known for its natural beauty, wide open spaces, spread out population, and doesn’t exactly have high volumes of traffic. But again Alaska is ranked as a very dangerous state to drive in. Some of this can be attributed to the weather conditions and the terrain, which are unpredictable and often dangerous. Statistically Alaska has 1.46 fatalities per 100 million vehicle miles.

Speaking of dangerous road conditions, West Virginia has plenty of them which is why it also ranks high in terms of a dangerous state to drive in. The vast majority of the state’s traffic accidents occur on the mountain roads which are winding and very narrow, or on the rural roads. Drivers also complain of the state of the actual roads, citing poor maintenance as a factor in the accidents that occur. West Virginia has 1.51 fatalities per 100 million vehicle miles.

Ranked as the most dangerous state to drive in is South Carolina. This state records 1.83 fatalities per 100 million vehicle miles. Once again the vast majority of these accidents are happening on the rural roads, which are trickier to drive on and don’t have the same level of maintenance as the urban roads. Because there is less traffic on the rural roads, speed often plays a part in the accidents.

What to Do If You Are in an Accident?

This is also a great time to familiarize yourself with the steps you’ll want to take should you find yourself in an accident. The first step is always to seek medical attention and contact emergency services. This also means the police who will be able to write an official report. Once your injuries have been treated and you are stable, the next step should be to contact a personal injury attorney who will be able to file a claim for you. You can contact Horst Shewmaker as an option. From there it’s time to focus on your recovery.

No matter what state you live and drive in, the best advice is to always use extra caution on the roads.