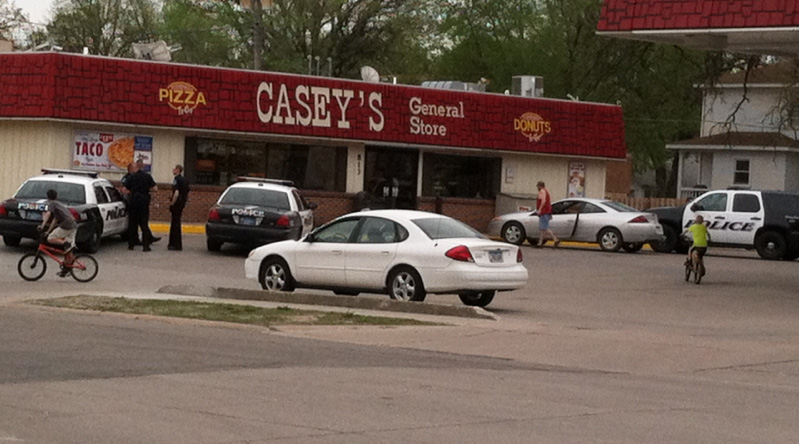 Chad Ryan Tannahill, 44, of Clear Lake, was arrested at the Casey’s gas station on North Federal Avenue at about 6:37 PM Thursday.

Tannahill was wanted for not showing up for court on serious misdemeanor charges of third degree theft and third degree burglary.  He was also wanted for allegedly violating a no contact order on May 9th.

Tannahill is now being held in the Cerro Gordo County Jail on on bond totaling $2,500 cash only.  He has a court date set for May 30th on a new charge of contempt of court.

Tannahill is also awaiting a court date on July 16th set after he was charged with kidnapping and other offenses including domestic assault/strangulation and felony criminal mischief.