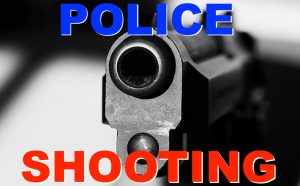 WILLIAMSBURG, IOWA – A Desert Storm veteran was gunned down by an Iowa police officer last month, and the county attorney says the shooting was lawful.

On June 10, 2017 around 8:25 PM, officers with the Williamsburg, Iowa police department and the Iowa County sheriff’s office responded to a domestic disturbance involving a gun. The location was within the 100 block of South Walnut Street in North English, Iowa. This incident led to the officer involved shooting of 53-year-old Robin Lee Blaylock, a Desert Storm veteran, who was pronounced dead at the scene.

After an investigation, the Iowa County Attorney’s Office reviewed witness statements, reports, and recordings regarding the incident. It was found that Robin Lee Blaylock, a husband and father of one, died as a result of a gunshot wound inflicted upon him by Williamsburg police officer Blake Heller. 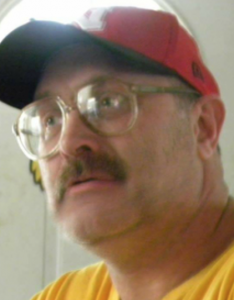 According to the Iowa county attorney’s office:

As a result, the Iowa County Attorneys office has made the determination that the shooting of Robin Lee Blaylock, while being a homicide, was a justified homicide on the part of officer Blake Heller.