CEDAR RAPIDS – An Iowa man was sentenced to 15 years in prison for murder by gunshot to the head of a victim in Waterloo.

Quinto-Pascual killed a man with a gun he illegally possessed,” said United States Attorney Peter Deegan. “Through Project Guardian and Project Safe Neighborhoods, we will continue to work with our law enforcement partners to prosecute the most dangerous individuals in our community.”

Quinto-Pascual is being held in the United States Marshal’s custody until he can be transported to a federal prison.

The case was prosecuted by Assistant United States Attorney Lisa C. Williams and investigated by the Waterloo Police Department. 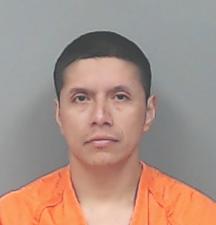